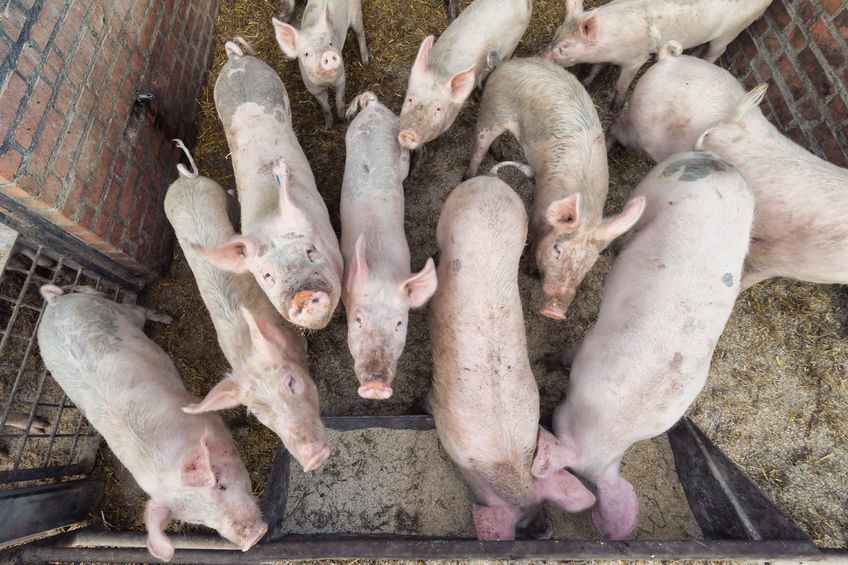 The five-year strategy highlights that there has already been an overall reduction in the livestock sector of 40 per cent between 2013 and 2017.

The poultry and pig sectors have seen dramatic reductions in antibiotic use with a 79 per cent decrease between 2012 and 2016 and 53 per cent between 2015 and 2017 respectively.

The Ulster Farmers’ Union (UFU) says farmers are playing their part when it comes to the fight against antimicrobial resistance.

However, it recognise there is more work to be done and the industry 'cannot become complacent'.

UFU president, Ivor Ferguson said the strategy is a 'positive next step' in ensuring 'vital lifesaving drugs continue to be effective.'

“Antimicrobial resistance is a global issue and we all have a duty to ensure antibiotics are used responsibly. This five-year strategy is a positive next step in ensuring these vital lifesaving drugs continue to be effective,” he said.

Mr Ferguson said the reductions were a testament to farmers and their industry partners and showed a firm commitment to tackling AMR.

“The aim is to reduce, refine and, where possible, replace antibiotic use. The sections in the strategy that relate to agriculture focus on planning ahead to prevent disease wherever possible, keeping livestock healthy and ensuring appropriate and responsible use of antibiotics only where necessary to treat disease and protect animal welfare.

“There is also a focus on improving availability of data to allow producers to monitor progress and to make informed management decisions. These are all reasonable and achievable objectives on farms,” he said.

Northern Irish farmers have also supported the decision to include AMR training as standard within the NI beef and lamb Farm Quality Assurance (NIFQAS) scheme.

The industry has already witnessed the successful roll-out of this training within the pig and dairy sectors.

Including it in the beef and lamb (NIFQAS) will see an additional 12,000 farmers receive this training over the next three years.

The UFU says the focus areas within the action plan are already central to the individual sector targets developed by the RUMA’s Targets Task Force in 2017.

“As an industry, we are already making a concerted effort to target and eliminate disease through improved use of screening and vaccines, which will undoubtedly increase animal health,” said Mr Ferguson.

He added that farmers are pleased the discussion around AMR has moved away from one of blame between veterinary and human healthcare.

“We all need to work together. The risk of antibiotic resistance is a medical, veterinary, environmental, food and business challenge we all share,” he said.

“We are now working far more closely with colleagues in other disciplines which is positive and will help to deliver further progress.”