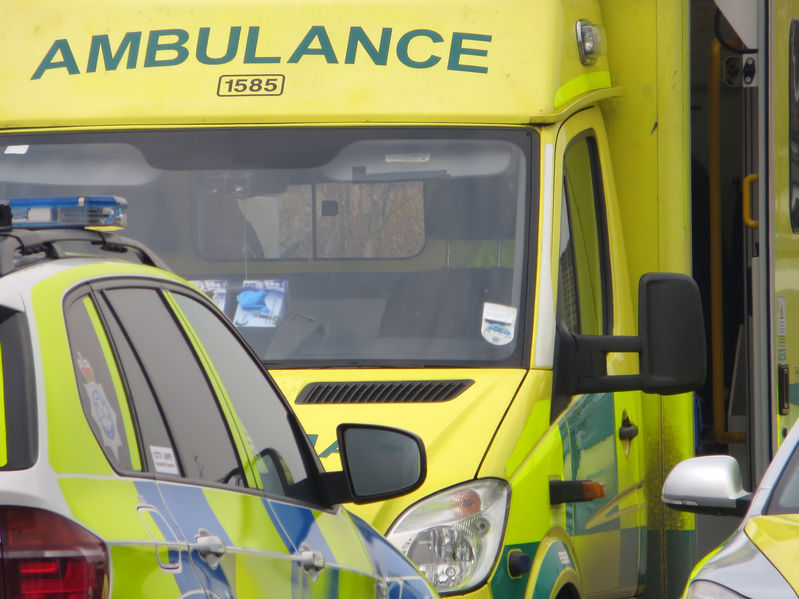 A Northern Irish man remains in a critical condition in hospital following a farm-related incident where he was crushed by a steel beam.

The incident happened on Wednesday 12 August on a farm in Tandragee, County Armagh.

It is understood the farmer, who is in his 40s, received extensive injuries while he was working on a new shed.

A spokesman for the Northern Ireland Ambulance Service said: “Following assessment and initial treatment at the scene, one patient was taken to the Royal Victoria Hospital by ambulance."

A spokesperson for the Royal Victoria Hospital described his condition as ‘critical’.

“I want to take this opportunity to wish him well as he undergoes surgery and I hope and pray that he makes progress and recovers from his injuries.

“I have known him for some years and he is a hard working individual and a real family man and I know a great many people will be supporting him through this difficult period.”

It follows the release of figures which show over the past year, a total of 21 people were killed in agriculture, consisting of 20 workers and 1 member of the public - a four year old child.