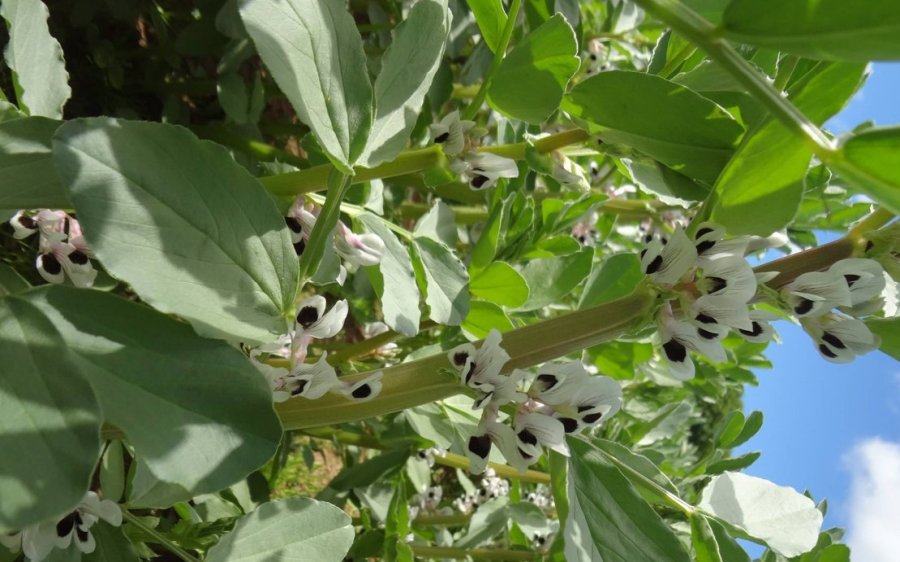 Payments totalling over £200,000 will be issued to farmers taking part in a scheme encouraging the production of protein crops in Northern Ireland.

The payments will be sent on the 18 October - the first day of payments - to eligible farmers who applied to the Protein Crops Scheme.

Launched earlier this year, the pilot scheme will run for two years, with the aim of encouraging the production of combinable beans, peas and sweet lupins in Northern Ireland.

The Department of Agriculture, Environment and Rural Affairs (DAERA) says the scheme will create a domestically produced source of protein for animal feed, and provide agronomic benefits within arable rotations.

DAERA has announced that payments totalling £208,655.70 will issue to all eligible applicants under the Protein Crops Scheme on the 18 October – the first day of payments for 2021. More info: https://t.co/MWdQlhaQZs pic.twitter.com/QkG6xu58iq

According to DAERA, this is expected to create environmental benefits by reducing the need to import animal feed and the associated carbon footprint.

DAERA said farmers wishing to apply for the scheme next year should do so via the annual Single Application in 2022.