NI protocol: Up to half of vet products could be 'lost overnight' 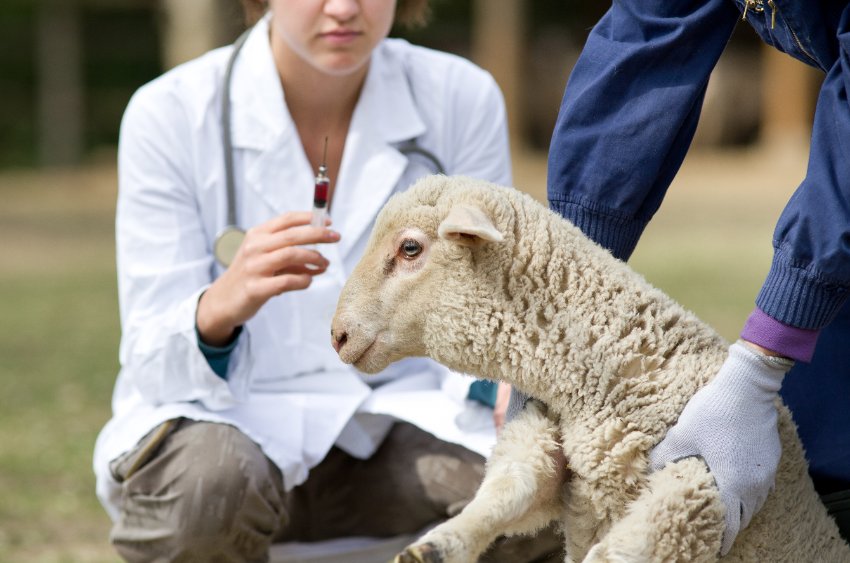 Animal health is at risk if arrangements are not made to the NI protocol to ensure veterinary medicines remain freely available, farm leaders say
Sign in to add your own press release SIGN IN Register

Up to half of veterinary products used in Northern Ireland could be 'lost overnight' if changes are not made to the protocol to ensure medicines remain freely available.

The stark warning is included in a joint statement issued by the Ulster Farmers Union (UFU) and the North of Ireland Veterinary Association (NIVA).

Both groups say that the issue is not about the politics around the NI protocol, but the pursuit of practical solutions to ensure livestock productivity and animal welfare do not suffer.

The problem stems from what happens at the end of the protocol grace period in December, when all veterinary products used in the EU, including Northern Ireland, must be licensed in the bloc.

Without a solution, there are fears that UK veterinary medicines destined for NI may have to be re-licensed – an outcome some firms might deem not cost effective given the limited size of the market.

A large range of everyday veterinary products could be affected, both groups warn, including anthelmintics, anti-inflammatory drugs, vitamins and vaccines.

The goal to avoid this scenario, the UFU and NIVA says a common sense solution must be found that maintains these products for the farming industry.

They warn that if this is not resolved the outcome would be bad for animal welfare and for productivity in agriculture, posing serious threats to the viability of the industry.

UFU president, David Brown said: "It’s in everybody’s best interests that we get common sense solutions and firm assurances in the next few months – something which is long overdue.

"We lobbied for vet medicines to be included when human medicines were being considered despite what some have said. We’re extremely frustrated at the ‘they said’ ‘we said’ game that is being played out."

He added: "It’s time wasting and utterly hard to take when we’ve been highlighting this issue for so long. It hasn’t just cropped up overnight and it’s about high time vet medicines are dealt with in the same way as human medicines.

“The grace period extension at the end of 2021 was never a solution nor is the prospect of running up to the wire this coming December."

Mr Brown said: "What we need urgently is for goodwill and common sense to prevail on both sides so we can solve this issue with immediate effect to ensure livestock farming remains at the heart of our economy."

Under current legislation, medicines approved in other EU member states can be imported by use of a ‘special import licence’, but NIVA says the application process is cumbersome and does not represent a practical solution.

The draft UK legislation to remove parts of the protocol arrangements could get around the issue of continued access to UK registered medicines.

But the UFU and NIVA say the future of this legislation is too uncertain to offer the level of assurance they need about the situation after the present protocol grace period ends in December.

NIVA senior vice president, Mark Little said: "This issue has already gone beyond the point where we have the luxury of time to secure a resolution.

"We and the UFU have lobbied for this without the progress or understanding we need around the threat posed to the industry."

He warned: "If this is not resolved, come the end of December up to half the veterinary products we use here could be lost overnight, with massive consequences for vets, pet owners and farmers."