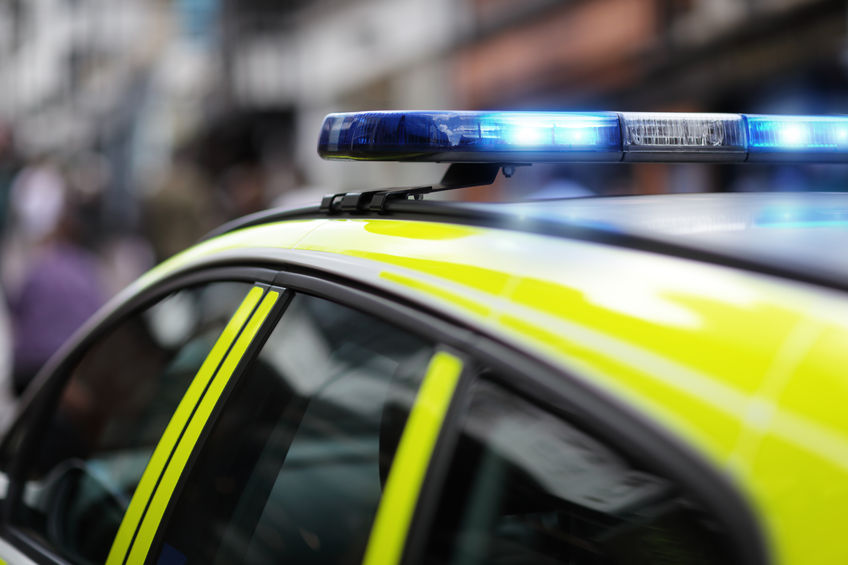 Police officers in Northamptonshire are investigating another incident of illegal sheep butchery after reports of nine lambs killed at a farm in Clipston.

The incident happened sometime between 9am on Monday, July 15, and 7pm on Tuesday, July 16.

A farm worker noticed that a gate leading to Horseborough Field in Oxendon Road had been interfered with.

When police officers attended, they found 9 lambs illegally butchered and thrown in a ditch.

In the last ten days, the force has received at least five reports of animals being killed and butchered in their fields overnight, including incidents in Crick, Whilton, Kelmarsh and Rushton.

Neighbourhood Sergeant Sam Dobbs said it is 'another shocking incident' in Northamptonshire.

He said farmers and the wider rural community have been left feeling 'vulnerable and scared'.

He said: “These criminals are not just illegally butchering animals – they are having a serious impact on people’s livelihoods.

“I do want to reassure the farming community that we are taking these incidents very seriously and have a plan in our control room to ensure that any intelligence reported to us is dealt with immediately and suspicious incidents called in are deployed to as a matter of urgency.

“If you see anything suspicious, including the sale or distribution of meat in strange circumstances, please call us and report it.”

Sergeant Dobbs added: “This could be the registration of a van parked in a field gateway, or a report of lights seen in a field at night – every piece of information has value so please get in touch with anything which could help.”