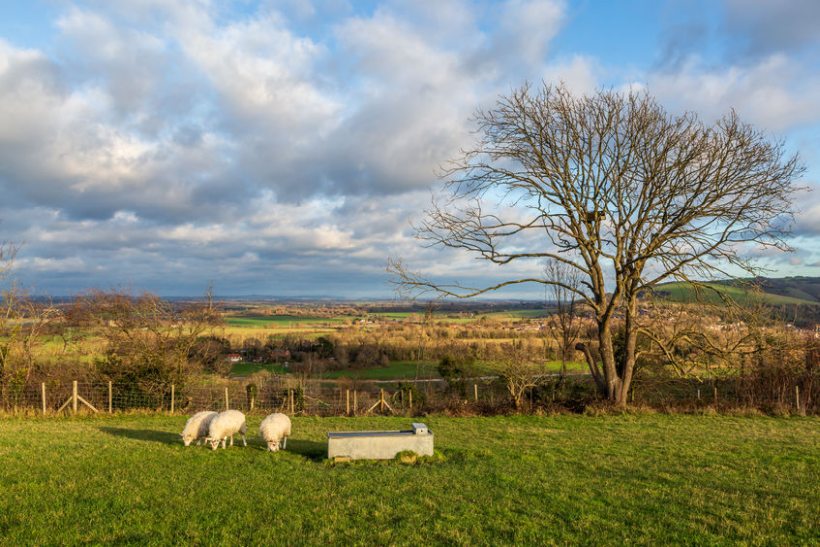 North Wales Police (NWP) Rural Crime Team shared details of the incident on social media, including a graphic image of the dead sheep.

Posting on Twitter on Sunday 14 March, the force said the in-lamb ewes would have suffered a 'horrendous death'.

"This is the direct result of somebody fly-tipping garden clippings into a field of sheep," the team said, adding that a lot of garden plants were highly toxic to animals.

"Due to this selfish act, nine heavily pregnant ewes have suffered a horrendous death leaving the farmer heartbroken."

This is the direct result of somebody fly tipping garden clippings into a field of sheep! A lot of garden plants are highly toxic to animals and due to this selfish act 9 heavily pregnant ewes have suffered a horrendous death leaving the framer heartbroken. pic.twitter.com/sPodNAASwe

The Agri-Food and Biosciences Institute (AFBI) recently warned farmers on the risk of plant poisoning in sheep, particularly from ornamental garden plants.

The majority of outbreaks of poisoning by plants in sheep occur over the winter months when grass is scarce, the institute said.

The most common plants in poison cases are those of the Ericaceaea family which include Azaleas, Rhododendron and Pieris species such as 'Forest flame'.

Pieris spp in particular account for a large proportion of cases submitted for post mortem, the AFBI explained.

These plants contain the toxin acetylandromedol, a substance which is very poisonous to sheep.

Poisoning due to Ivy can also occur in sheep, it added, and whilst it is used in livestock as a traditional folk tonic, ingestion of large quantities can cause death in sheep.

"Clinical signs of plant poisoning in sheep occur a few hours after ingestion. The animal will become dull, salivate and may vomit," the institute said.

"The animal may develop obvious abdominal pain and may develop nervous signs if it lives long enough. Frequently, the animal will become recumbent and die.

"It is important to check fields for ornamental shrubs before using for grazing. Garden clippings can also cause outbreaks if not disposed of safely."