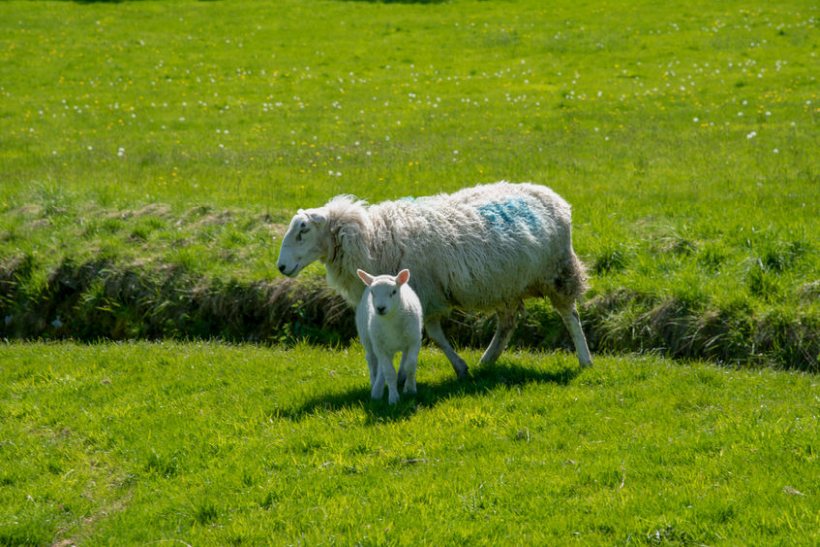 A total of 19 in-lamb ewes valued at around £3,000 have been stolen from a farm in Aberdeenshire.

Livestock rustlers stole the sheep - of the English Mule breed - from a farm in Berryleas, near Fordyce, Banff.

Police Scotland said the incident could have happened between 5 December to 22 January 2021.

The theft of such a large number of animals would have needed planning and the use of vehicles, it added.

PC Cook, the enquiry officer, said: "I would urge people to be extra vigilant and take measures and precautions to protect your property.

"We take every opportunity to share knowledge and information with officers across the force area to minimise and prevent the number of crimes that take place."

Those with any information have been asked to contact the police on 101 quoting incident number CF0019140121.

It comes as new figures reveal that farm animals worth an estimated £2.3m were stolen from UK farms in 2020, making it one of the most costliest crimes for farmers.

Although the pandemic saw the cost of rustling decrease by a quarter, in the South West region the cost of animals stolen rose by over a third to an estimated £320,000.

Overall, livestock rustling remains one of the most costly crimes for British farmers after vehicle and machinery theft.