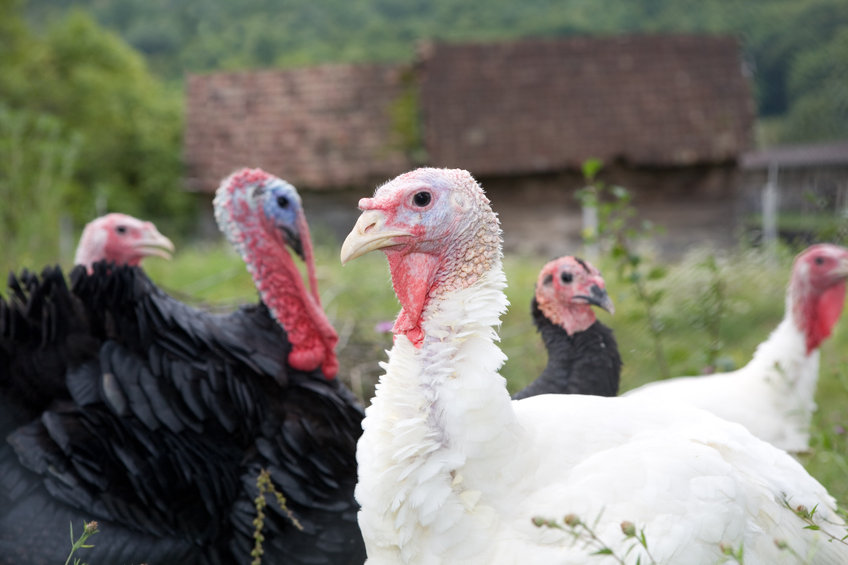 There will 'definitely' be enough turkeys for Christmas following an uptake in applications to help process them, the British Poultry Council (BPC) has said.

Around half of the visas made available by the government have been taken up by EU workers, and this should be enough to ensure ample supply of turkeys, the industry body explained.

Since the UK left the EU and the start of the pandemic, the number of overseas workers has been reducing, causing problems for agricultural sectors that rely on them.

Following lobbying from the NFU, the BPC and other industry groups, in September the government announced their decision to add 5,500 poultry workers to existing visa schemes.

Temporary workers from outside the UK have long been vital to helping the poultry sector prepare for Christmas, but given the unprecedented challenges of this year, they were needed more than ever.

The BPC told BBC News that there would be a "bird for everyone who wants one", but people would have less choice overall this year.

According to the trade body, around 2,500 to 3,000 worker applications have been made, well below the 5,500 visa cap the government had set.

But Richard Griffiths, from the BPC, told the BBC: "We've been able to streamline products and reduce the variety, so that helps with the overall volume.

"There will be a focus on whole birds and very simple crowns and roasts," he added.

Paul Kelly, owner of KellyBronze, a turkey producer based in Essex, said the temporary visa scheme meant 'Christmas has been saved'.

“It’s impossible to do this job without seasonal workers. People say to me, you should employ local people,” he added.

"We're a seasonal agriculture business, just like raspberries and strawberries, and we need people to help with our harvest."

It comes as Christmas trees were also added to the list of items that may not be widely available this festive season.

According to retailer Christmastrees.co.uk, new Brexit rules had made importing trees more difficult, meaning a shortage of UK grown trees was likely.

Figures from the British Christmas Tree Growers Association show that between 8 and 10 million real Christmas trees are sold in the UK each year.

It is estimated that the UK usually imports between 1 million and 3 million of those Christmas trees each year from countries elsewhere in Europe.

UK tree growers warned of labour shortages, with the usual workforce - mainly from Eastern Europe - not available due to new immigration rules.