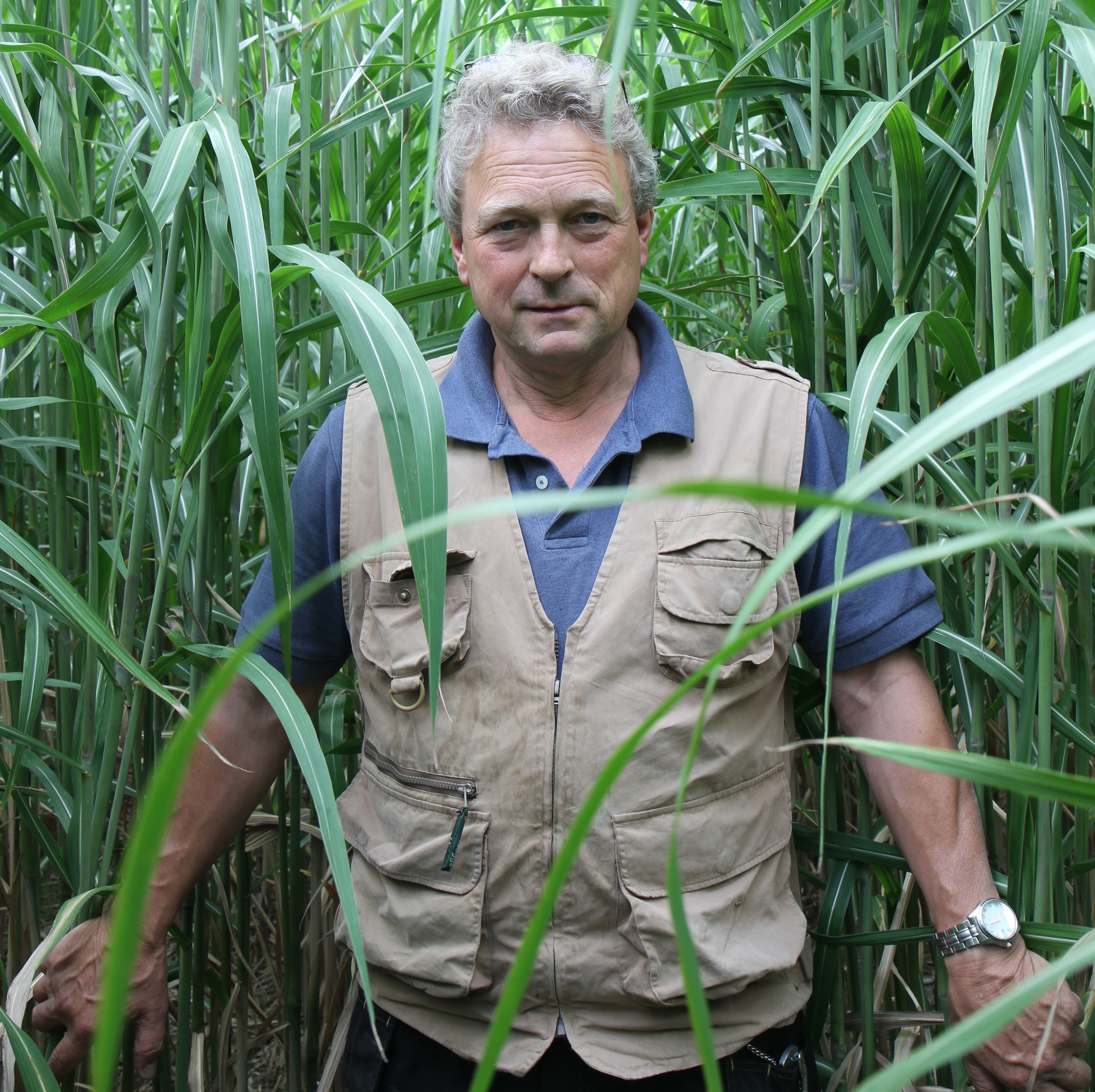 Farmers in the eastern counties with problem marginal land are being invited to find out if growing miscanthus could provide a viable solution, at a Terravesta and Anglia Farmers hosted event on 29 October.

For the past five years Norfolk arable farmers, and Gressingham Duck producers, David and Christopher Sargent, have been successfully growing miscanthus on fields that have previously failed to yield. They’re opening the farm on 29 October and inviting growers to come along and see the crop for themselves.

“We’ve tried growing a variety of different crops on my awkward fields, but they actually became a cost to the farm business because they were so inefficient. The fields were making a loss. So we were bold and tried miscanthus and haven’t looked back. We now farm 18.5 hectares of miscanthus on our marginal land, and it’s making a reliable income,” says David.

“The crop was first planted in ‘Barren Field’ in 2010. It’s an apt name because it’s historically been barren by nature. We tried barley in it, then grass, but it was eaten by rabbits. It had been a problem field for years. But for the past five years, we’ve been successfully growing miscanthus in it and the rabbits don’t like it, once it’s established.

"Because the crop yields are better each year, the returns keep going up. Input costs are minimal, and it’s a hardy perennial so you aren’t needing to re-plant annually. We’ve made the decision to plant more of the crop on other problem fields around the farm, that are too small for some modern machinery,” he says.

“Since 2013 tonnages by field have increased by an average of 33% and this should keep rising until maturity. We sell all the bales to Terravesta, the miscanthus specialists, and we know what the price is for years to come,” he says.

Terravesta supply the rhizomes to plant the crop, and buy back the bales destined for biomass pelleting, and they offer ten year, index-linked contracts.

"For farmers looking to diversify into better crops for marginal land, miscanthus is a no brainer. And it’s eligible for Basic Payment as a Permanent Crop. I’d say be bold and make a decision based on the facts, and come along on the day to find out about it,” says David.

“If you have a field that doesn’t do well, plant miscanthus because it’s a good steady income. We grow it on three different soil types, it fits really well into the arable rotation because it’s harvested from March to April, and you can use the machinery you’re not using at other key times of the year,” adds David.