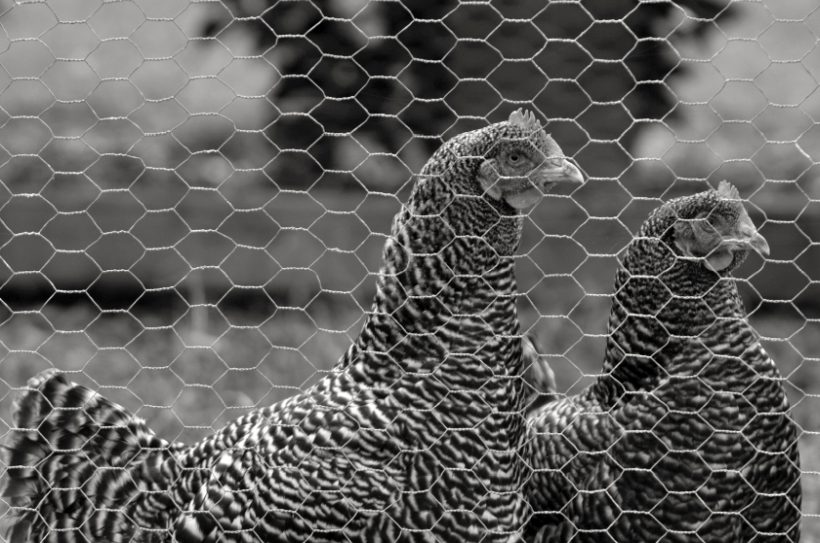 The AIPZ has been introduced from today (1 December), placing a legal requirement on all bird keepers to follow strict biosecurity measures.

Further cases of AI have been detected in over 100 wild birds across Britain, with five cases of the H5N8 strain being confirmed in commercial premises in England.

The latest outbreak in England affected a turkey farm in North Yorkshire over the weekend. Over 10,000 turkeys will be culled.

There have also been three reported cases in wild birds in the Republic of Ireland where similar measures are also being introduced today.

NI's Agriculture Minister Edwin Poots said: "It is clear that the virus is now present here and I have therefore taken the decision to declare an AIPZ from 1 December based on sound expert advice and in consultation with industry.

“This is a necessary precautionary step that requires all bird keepers to take appropriate action to review and enhance the measures to protect their birds from this highly infectious disease.”

Chief Veterinary Officer for NI, Dr Robert Huey added: “The risk of infection from wild birds will increase in Northern Ireland in the coming weeks, particularly as H5N8 has been confirmed in wild birds here.

“This introduction of the AIPZ is necessary to help prevent any contact that wild birds might otherwise have with poultry or other captive birds.

"It reduces the risk of contamination from the virus to food and water provided to poultry and other captive birds therefore reducing opportunity for the disease to spread between premises."

What does the AIPZ mean?

The measures in the AIPZ are a legal requirement for all birdkeepers and include mandatory biosecurity measures to help prevent the spread of the disease from wild birds to poultry, including:

• A ban on bird gatherings

• A requirement that poultry or other captive birds are provided with food and water to which wild birds have no access,

• Avoiding transfer of contamination between premises by cleansing and disinfecting equipment, vehicles and footwear;

• Separating wild waterfowl (ducks and geese) from domestic species, and

• Reducing the movement of people, vehicles or equipment to and from areas where poultry or captive birds are kept