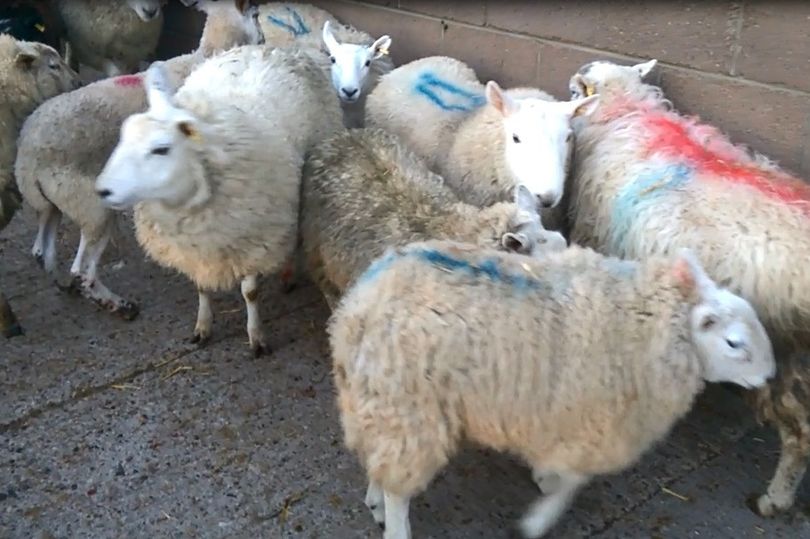 effery Thomas Dunn, 57, moved the animals when all but one of them was lame and has now been fined (Photo: Chronicle Live)

A farmer from Northumberland has been fined nearly £4,400 for moving unfit and lame sheep.

Jeffery Thomas Dunn, from Ponteland, in Northumberland, moved 14 of his animals, which were later found to have either foot rot, suspected mastitis or arthritis.

Darlington Magistrates’ Court heard that all but one of the 14 sheep were lame.

Prosecutors told how Dunn transported 34 animals from the farm where he lives to an abattoir at Spennymoor on March 6 last year.

On inspecting the sheep the next day, a vet from the Meat Hygiene Service (MHS) believed 14 of the animals were unfit to travel.

Thirteen of the sheep were lame and unable to walk on all four limbs.

Specimens were sent to the Animal and Plant Health Agency (APHA) for examination.

The vet there confirmed that the sheep suffering with foot rot had chronic infections that would have been present for several weeks.

The APHA vet believed that all the conditions present in the sheep would cause them pain, discomfort and unnecessary suffering, and that the animals should not have been transported as they were not fit.