NRW accused of 'misleading the public' after farmland purchase 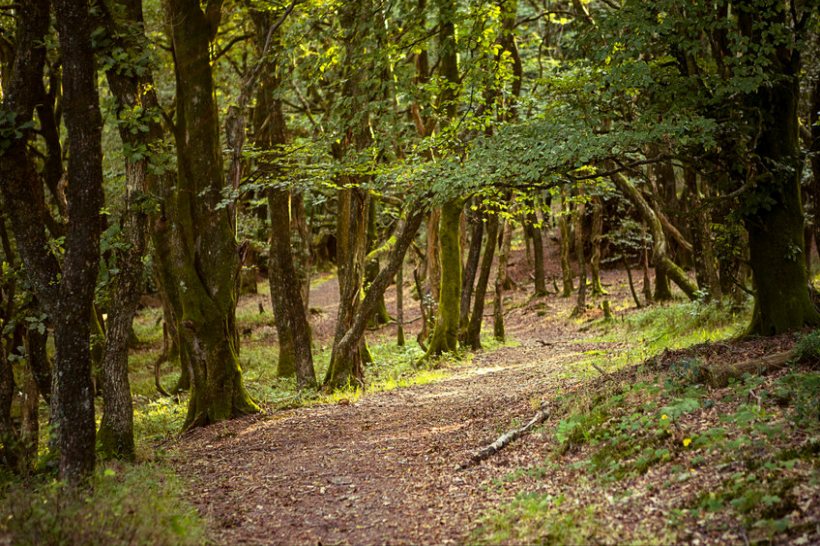 The NRW's proposal has been met with opposition from rural groups, who fear it risks changing the countryside

The Countryside Alliance has accused Natural Resources Wales (NRW) of 'misleading the public' following its purchase of agricultural land in the Tywi valley.

In partnership with Welsh government, NRW plans to create Covid-memorial woodland in Carmarthenshire by planting trees at Brownhill, near the village of Llangadog on the banks of the river Towy.

The decision has been met with opposition from rural groups, who fear it risks irreversibly changing the countryside due to it being constructed on farmland.

In a public consultation, NRW confirmed they were sold the land as three lots and describe it as having "included a proportion of rougher and/or less accessible ground, less attractive for agricultural purposes."

The Countryside Alliance's Wales director, Rachel Evans has written to NRW requesting that their consultation be "amended with immediate effect to truthfully reflect the type of ground they have purchased at the Brownhill site".

Ms Evans, who lives locally, said it was 'utterly wrong' of NRW to 'mislead the public' on the nature of the site they purchased for this project.

"To claim that all the land they secured is not suitable for farming is incorrect," Ms Evans explained.

"It is equally wrong of them to claim the land is inaccessible, as there is clearly a suitable entrance to the fields, which has been used and since padlocked by NRW."

Furthermore, she said there was no mention of the potential of some of the better land, which totals approximately 21 hectares, being left for grazing and mowing.

"In fact, their description of the potential within the document purposely omits this," Ms Evans added.

"We must question whether this is a genuine consultation or whether they have already made up their minds to plant it in its entirety and are simply, just playing lip service.

“It is ironic that they claim this woodland is for the community yet proceed to tear away at the fabric of that community by completely ignoring the contribution of agriculture to the local economy and people’s well-being.”

However, a Welsh government spokesperson told BBC Wales that farmers would be 'central' to the country's future woodland creation plans.

They said: “At the Brownhill site NRW bought three of five available lots, bidding for those containing a large percentage of wetlands, brushwood and woodlands.

“In order to create 43,000ha of new woodland by 2030, some land will need to change usage from agricultural use to woodland and we want farmers to be central to this, but the woodlands will be created for local communities in consultation with local communities.”