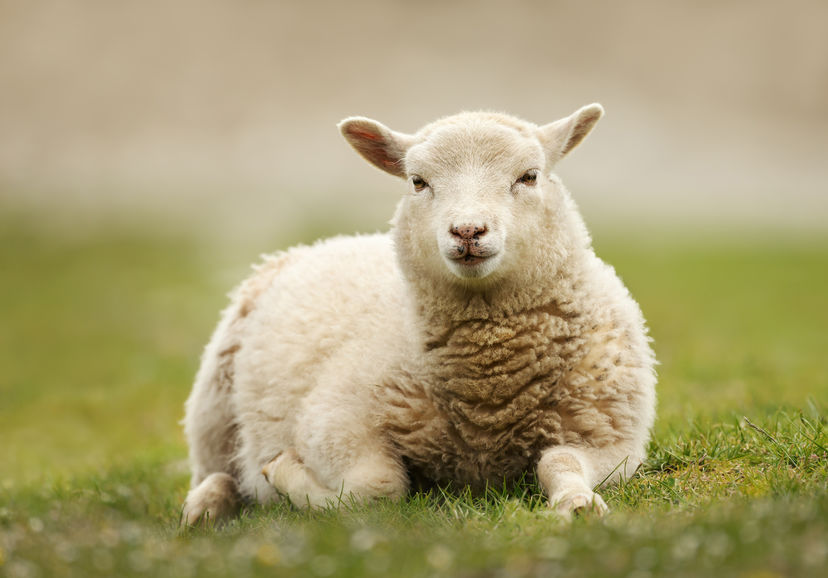 This year's NSA Scotsheep event which was due to take place in late May has been cancelled because of the 'uncertainties and restrictions' caused by Covid-19.

The National Sheep Association's (NSA) Scottish executive committee announced that the event will now be rescheduled to 1 June 2022.

Organisers believe that restrictions on social distancing and mass gatherings will still be in force for 'the considerable future'.

Jennifer Craig, NSA Scotland chair said: “We are really disappointed to have to postpone NSA Scotsheep until next June, as plans for the event were well advanced.

"With no signs of restrictions easing and cases still rising, our main priority is the health and wellbeing of our visitors, exhibitors and those involved in the running of the event."

Ms Craig also explained that postponing this year's NSA Scotsheep would have a 'severe impact' on NSA Scotland financially.

"However, through the continued support of our many sponsors and trade exhibitors, we hope to deliver a full-scale event for the sheep industry in Scotland and further afield.”

NSA Scotsheep will take place on Wednesday June 1 2022 by permission of Robert and Hazel McNee, Over Finlarg, Tealing, Dundee.

Numerous prominent agricultural shows have been cancelled for a second year in a row due to the ongoing coronavirus restrictions.