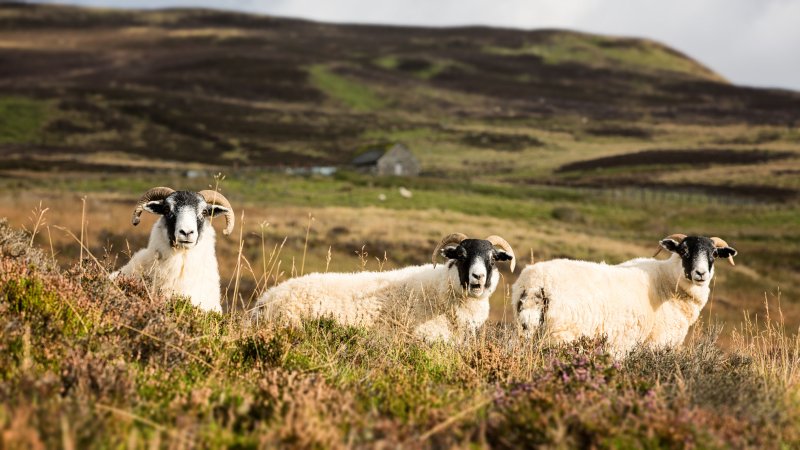 Scotland’s food and farming standards 'should not be sacrificed' in order to secure non-EU trade deals, the Scottish government has warned.

Rural Affairs Minister Fergus Ewing has written to the UK government seeking urgent assurances that food and animal welfare standards will not be lowered.

He said Number 10 have yet to provide 'any reliable assurances' that foods such as chlorinated chicken will not be granted access to the UK market post-Brexit.

There are growing fears in the farming industry that the government will be prepared to abandon food and welfare standards in order to secure trade agreements with the US and others.

Leading figures in the US have repeatedly said that the UK would have to abandon regulations if it wanted a transatlantic deal.

It comes as the NFU recently said that it would be 'insane' to allow food onto the shelves that is produced at a standard which is currently illegal in the UK.

Fergus Ewing said: “It is very concerning that the UK government has repeatedly refused to provide the necessary assurances that food standards will not be sacrificed in the pursuit of trade deals.

“Lowering standards in the pursuit of trade deals would do untold damage to the UK and Scottish food production industry, especially when the majority of our produce is currently exported to the EU.

“That is why I have written to the UK government seeking urgent assurances that food and animal welfare standards will not be lowered."

He added: "In the meantime, I have suggested amendments to the UK Agriculture Bill to protect standards and will continue to work with stakeholders to protect our vital food production and processing sectors.”