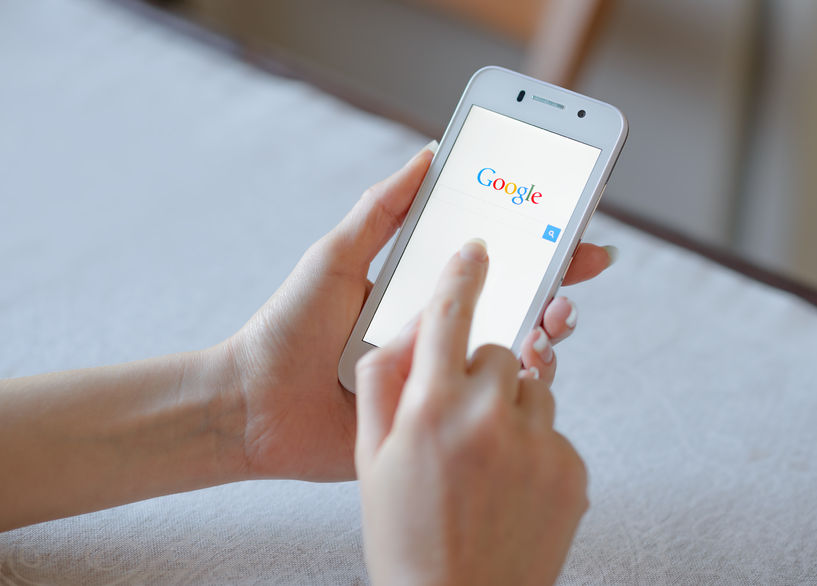 The number Eastern Europeans searching for UK agricultural jobs using Google has fallen by 34 percent in the past year.

New analysis show that Google searches by Romanian, Bulgarian and Polish citizens for agricultural jobs in the UK have fallen by over a third.

Bulgaria saw the largest drop, with 2000 fewer searches in January 2017, compared to the same time the year before.

The fall in interest from abroad has not been matched by an increase in searches for agricultural sector jobs in the UK.

As people increasingly research potential employers online, Google search data is a sound early indicator of changing behaviour and provides insight into the shifting patterns of EU nationals searching for work in the UK.

This decline in interest, following the UK’s decision to leave the EU, could lead to a potentially serious recruitment crisis for the UK’s agricultural sector, which already has a 29% shortfall in seasonal workers.

Interest in agricultural jobs is heavily influenced by season, with peaks between December and April, although the window interest has shortened and become more pronounced in 2017, compared to 2016.

“In the short term producers and representative bodies should work with Government to protect that vital pipeline of workers from abroad,” Mr Grainger said.

“In the longer term they should push for the implementation of a new migration system which recognises the reliance of our agricultural production on talented overseas staff.