Number of livestock Persistently Infected with BVD falls in NI 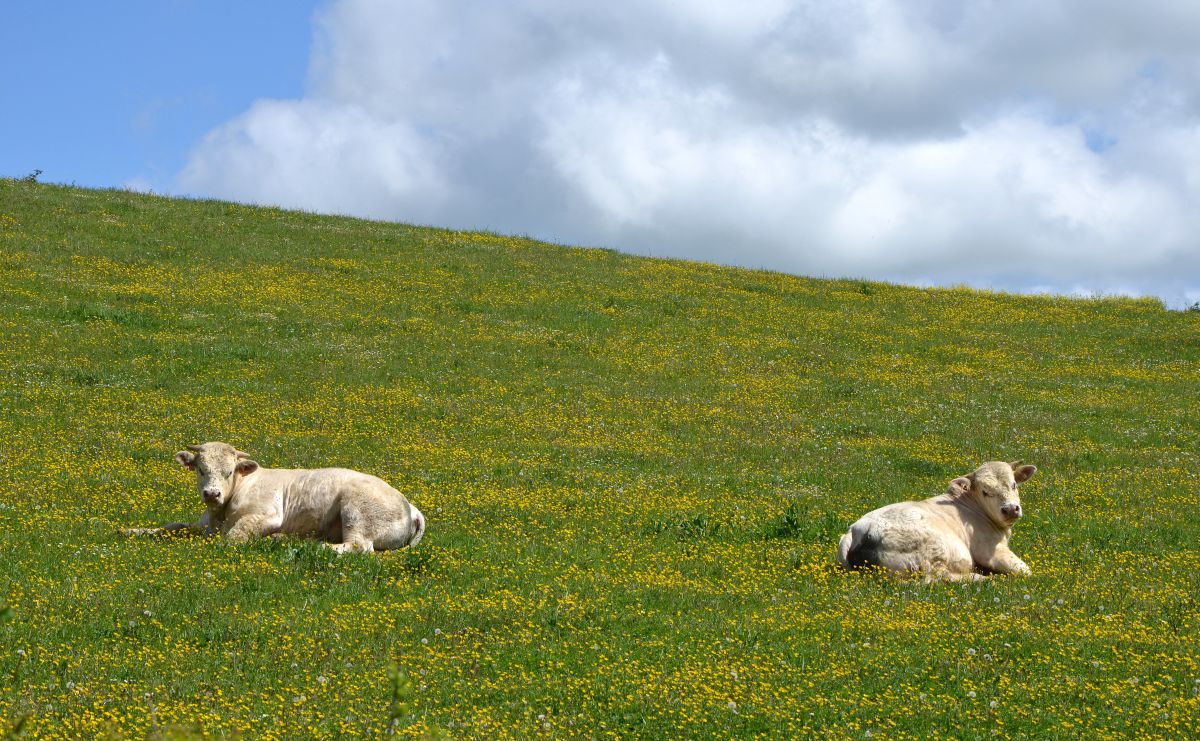 The number of livestock in Northern Ireland Persistently Infected with Bovine Viral Diarrhoea (BVD) declined by more than 200 in the last two months of 2018.

Animal Health and Welfare NI (AHWNI) have reported that in November and December of 2018, the total number of these cattle dropped from 908 to 690.

The percentage of Persistently Infected (PI) in the cattle population fell to 0.04 per cent from 0.06 per cent.

He is urging others to follow this approach to benefit the industry and their own herds.

Mr Brown said the figures reflect more farmers making the prudent decision to destroy PIs, to the advantage of their farm businesses.

“Many herd owners who have kept PIs have seen BVD infection persist into subsequent seasons,” he said BVD positive animals are restricted to their herds and abattoirs will not accept them for slaughter.

“The best option in these circumstances, in line with veterinary advice, is to minimise losses by culling positive animals at the earliest opportunity,” said the UFU deputy president.

Despite many farmers achieving low risk status and reduced levels of the disease, Mr Brown warned against complacency about BVD.

He added: “We must continue to source animals responsibly, follow good biosecurity protocols, and discuss vaccination options with vets. Farmers who have achieved low risk status continue to be frustrated with the small number who are prolonging the eradication of BVD.

“The number of low risk herds is however encouraging. It shows what can be achieved if everyone plays their part in targeting this costly disease,” he said.

BVD is a common cause of respiratory and reproductive issues in cattle. It is a economically important disease in many countries.