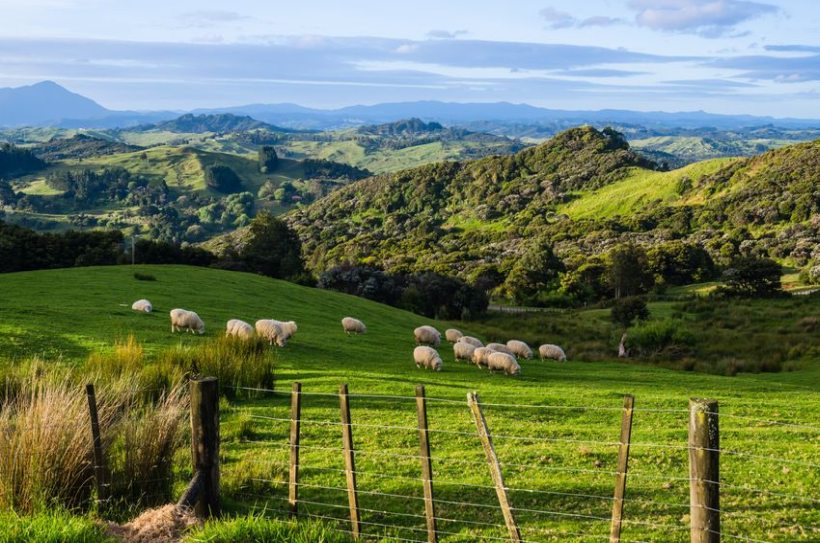 New Zealand’s sheep and beef sectors are close to becoming net-zero thanks to the woody vegetation on many of the country's farms, researchers say.

Woody vegetations have helped offset between 63% and 118% of on-farm agricultural emissions, a new study, led by Auckland University of Technology (AUT), says.

If the mid-point in the report’s range is used, on average the woody vegetation on sheep and beef farms is absorbing about 90 percent of these emissions.

“This research shows that of the remaining emissions, the vast majority are being offset by the trees on our farms and New Zealand sheep and beef farmers are well on the way to being carbon neutral by 2050.

“The study should also reassure consumers that New Zealand beef and lamb is among the most sustainable in the world, and our farmers are making a significant contribution to addressing on-farm agricultural emissions."

“The report identifies where sheep and beef farmers can focus on to continue to build the native vegetation and biodiversity on their farms,” said Dr Bradley Case, of AUT.

“The regional maps in the research indicate where management is most needed to ensure mature/old growth forests are managed to prevent them becoming sources of atmospheric carbon.”

Importantly, the net carbon emissions estimation assumed a net-neutral rate for soil sequestration so the amount of sequestration happening could be even greater.

He added: “While there is fairly good information about soil carbon stocks, there is not good data about yearly changes in soil sequestration and the science on this is still in development.”

In the UK, the Committee on Climate Change has called for industries to drastically reduce its emissions to zero over the next three decades.

Its report, released last year, recommended emissions to fall by 80% what they were in 1990. But major changes were needed to meet the new target, it said.

For the agricultural industry, farmers are striving to reach net zero across England and Wales by 2040 as a contribution to a new target of 2050 for the whole of the UK.