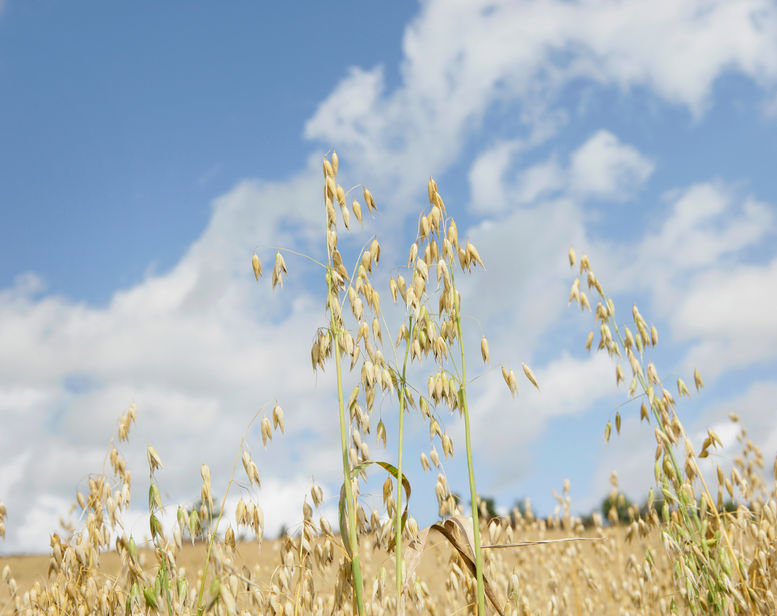 Oats are resistant to soil pathogens including Take-all, a notorious disease that causes major losses in wheat and barley

UK researchers have identified the critical last pieces of a genetic defence system that gives oats resistance to soil pathogens.

The discovery opens significant opportunities for scientists and breeders to introduce versions of this defence mechanism into other crops.

It is an important milestone in research into avenacins, defensive antimicrobial compounds produced in the roots of oats.

These were first identified more than 70 years ago and belong to the triterpene glycoside family of natural products which have diverse industrial and agricultural applications.

Avenacins give oats resistance against soil pathogens including Take-all, a notorious disease that causes major losses in wheat and barley.

Professor Anne Osbourn of the John Innes Centre, author of the study said: “When we started 20 years ago we didn’t have any of the genetic pieces in this avenacin defence pathway.

“Now we have found the last critical steps we have the potential to engineer it into other crops.

“Wheat, other cereals and grasses are not good at making antimicrobial compounds.

“Oat, on the other hand, is a prime example of a super-fit plant that has not been extensively bred and has disease resistance which could benefit more cultivated crops.”

Many plant natural products such as avenacin have sugars attached to them, a process called glycosylation.

In this study, which appears in the journal PNAS, researchers used a range of genomic analysis techniques to identify the enzymes that catalyse this process.