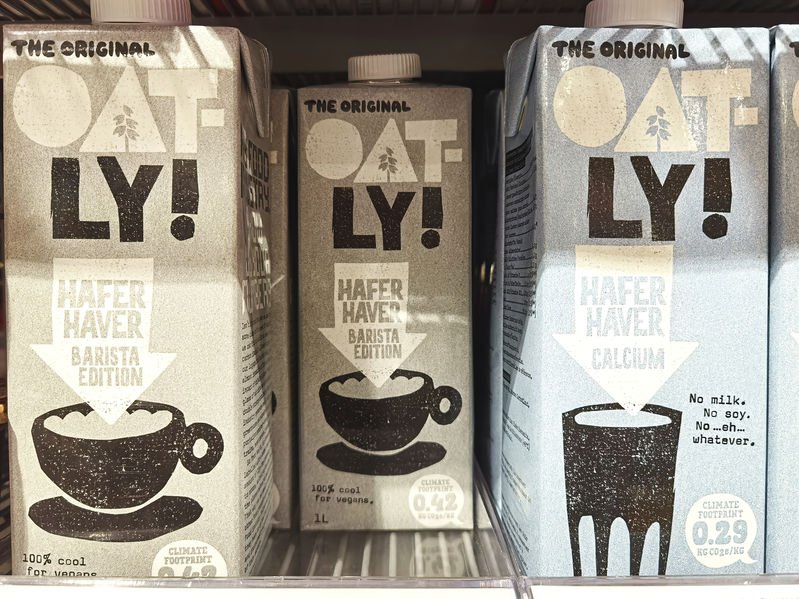 The Swedish brand is seeking an injunction to stop Cambridgeshire-based Glebe Farm Foods from selling its PureOaty brand.

Oatly, which went public in the US last month, claims Glebe Farm's brand is too similar to its own.

But Phillip Rayner, a farmer who owns Glebe Farm, told the BBC that the PureOaty name was 'a nod to the purity of the product'.

He told the broadcaster that he was 'surprised' by Oatly's claim that the 'name and packaging is too similar'.

The Rayner family founded the business in 2008.

A two day hearing at the Royal Courts of Justice in London ended on Wednesday (9 June) and a decision is expected in late July.

It comes as the Swedish plant-based giant is currently in the process of opening its own processing centre in Peterborough.

Oatley said oats will be sourced locally across the country, and the factory will supply the UK market.