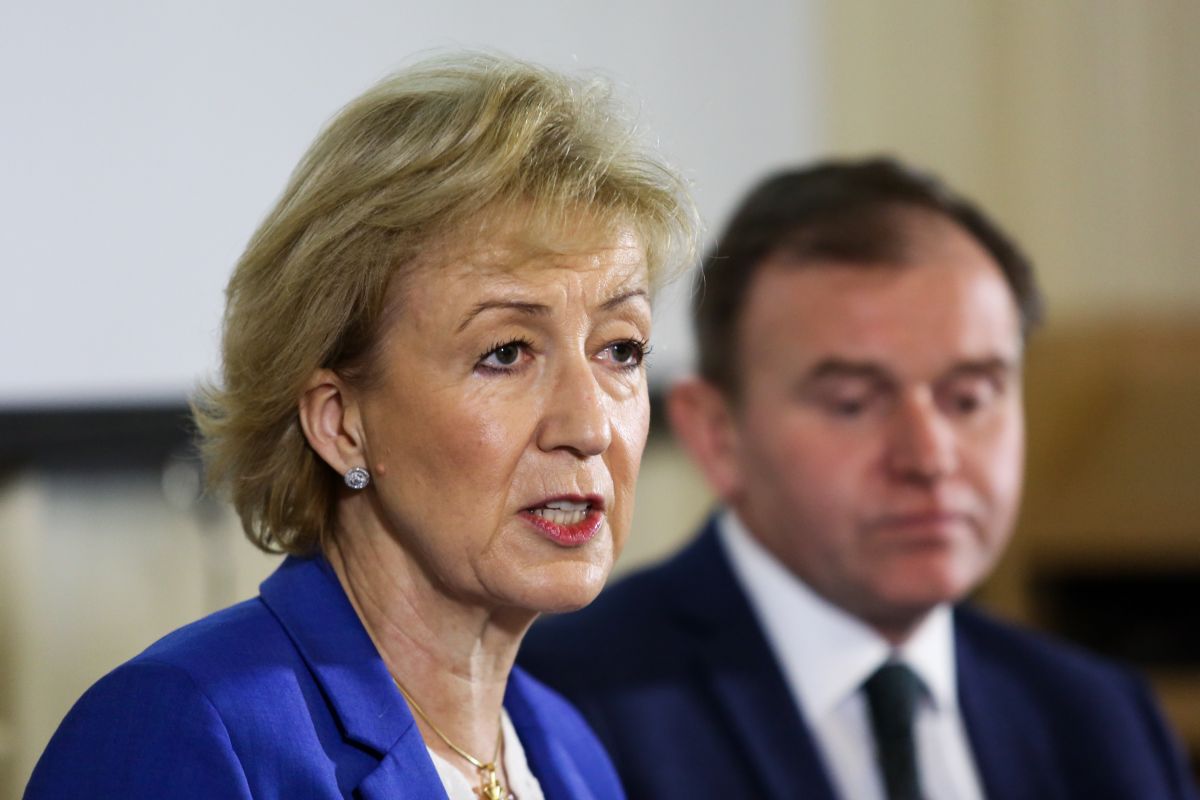 Although a housing order has been put in place for poultry keepers across the whole of the United Kingdom, highly pathogenic H5N8 avian influenza has just been confirmed in a backyard flock of chickens and ducks in Pontyberem, Carmarthenshire.

It is the same strain of the virus found on a turkey unit in Lincolnshire just before Christmas and the same one that has been circulating in continental Europe.

FarmingUK raised the issue of backyard birds with the Secretary of State and with the NFU president during the Oxford Farming Conference.

Andrea Leadsom said that smallholders must comply with the chief vet's instructions. Meurig Raymond called for action against those who disobeyed the rules.

The Secretary of State confirmed to FarmingUK that the current housing order would be extended until the end of February.