Ofcom urged to review ‘How to Steal Pigs’ 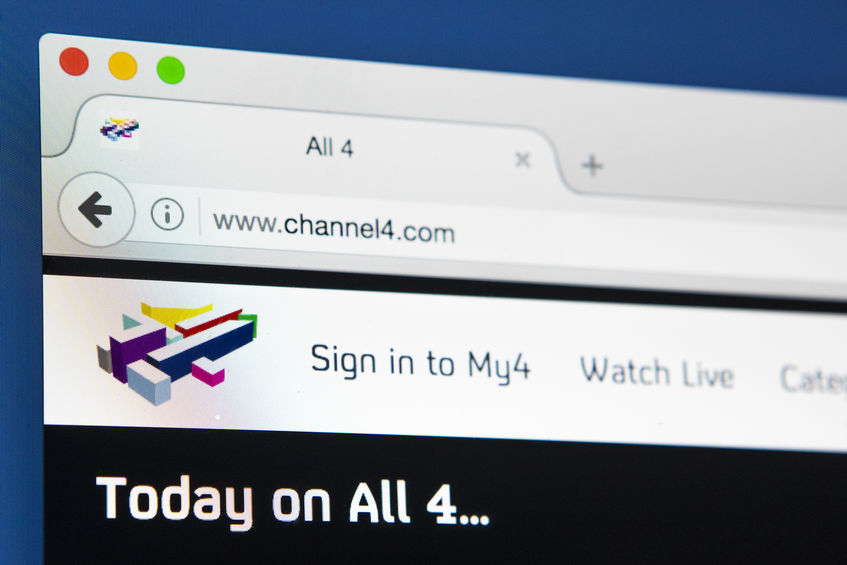 Ofcom has been urged to investigate whether the controversial programme 'How to Steal Pigs' breached a broadcasting code.

Mitsubishi Motors, one of Channel 4's sponsors, did not associate itself with the show following pressure from the National Pig Association (NPA) and UK farming unions.

Now the National Rural Crime Network (NRCN) has asked Ofcom to look into whether Channel 4 breached Rule 3.1 of the Broadcasting Code by broadcasting material likely to encourage or incite the commission of crime or to lead to disorder.

In her letter she says: “The NPA and the four UK farming unions, including the NFU – who are NRCN members – are among those who expressed their worries to Channel 4 ahead of broadcast that the programme glamorised and condoned crime and violence in rural areas.

“The broadcaster insisted ‘the programme did not glamorise or condone illegal activity’.

“We do not agree. We believe the programme itself, and particularly the title and promotion ahead of broadcast, explicitly glamorises illegal activity and, therefore, we would be grateful if Ofcom would consider whether it has breached Rule 3.1 of the Broadcasting Code,” she said.

“We understand that broadcasters often give titles to programmes which are intended to create debate, but we believe this goes beyond that.”

It comes as the group's most recent rural crime survey found over two-thirds of farmers and rural-specific business owners have been a victim of crime over the past 12 months.

Nearly half (48 percent) said their quality of life is being moderately or greatly affected by crime.

Ms Mulligan said: “Farmers are all too often living in fear of being targeted by crimes such as those seemingly normalised and glamorised by this programme.

“And farmers do not live on their farms on their own. Farms are home to families, they are at the heart of rural communities.

“Rural crime is not a joke. Offences must not be trivialised. Victims do not deserve to be belittled.”