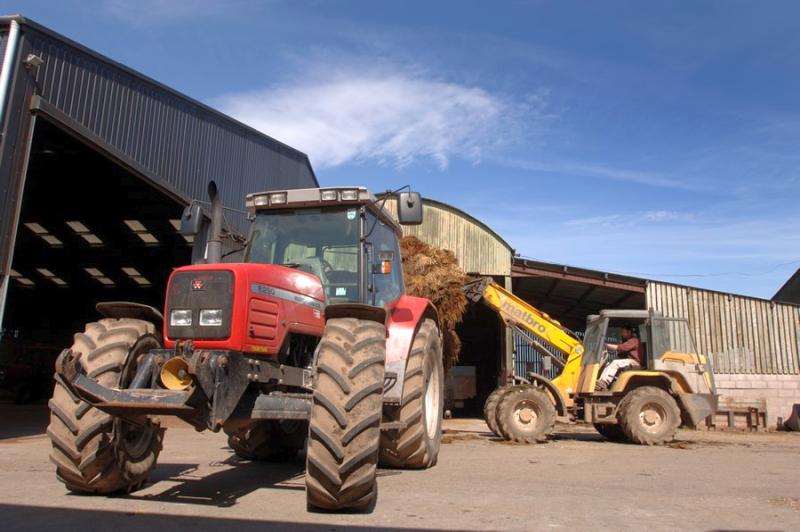 Petroineos, the only crude oil refinery in Scotland, has decided to reduce the volume of biofuel blended into its red diesel

A Scottish crude oil refinery will reduce the volume of biodiesel in their fuel while an investigation continues into the causes of current fuel problems experienced by farmers.

An unprecedented number of farmers and crofters in Scotland have recently raised concern over serious fuel issues.

NFU Scotland reported that some businesses are facing issues with poor performance, blocked filters, low working hours before filter changes are required and injector failure, with tractors and other farm vehicles.

As of today (30 November) there are now 380 individuals who have logged an issue with fuel, the union said.

Following engagement between the farming industry, the Scottish government and other stakeholders, Petroineos have announced they will reduce the volume of biodiesel in their fuel.

Despite the change, NFU Scotland said it will continue to pressure the government for more long term assurances.

The issue has already had a heavy cost for both farming businesses and the industry as a whole, the group said.

Industry groups have now called for greater understanding of the longer term implications of biofuel in diesel.

Specifically, calls have been made for an expert working group to be created to help prevent the issue from reoccurring again.

“It is positive to see Petroineos acting swiftly off the back of the discussions with NFU Scotland and other industry leaders.

“We need government to work with producers and users to find a workable, long term solution to these issues.

“We need to see an expert working group established and NFU Scotland needs to be involved to represent our members, whose businesses have been heavily affected by these biofuel issues.

Farmers who have experienced problems with fuel have been urged to contact NFU Scotland.

“This information is still important and will help to give us the best possible understanding of problem so that we can feed these into discussions going forward,” Mr McCornick said.