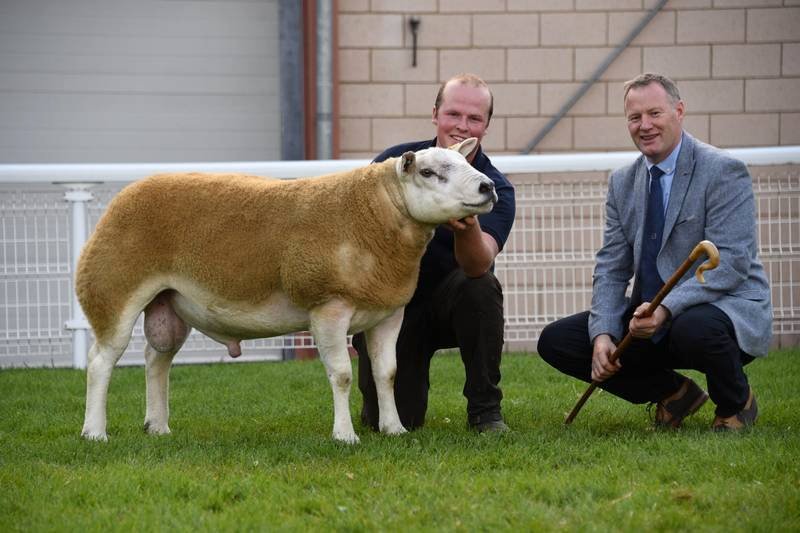 An online map of rams has been launched to put potential purchasers in touch with breeders, the National Sheep Association has announced.

The UK-wide map shows where sheep are located, the NSA said, adding that purchasers are able to select their chosen breed.

It follows the group cancelling the annual Wales and Border Ram Sale at the Royal Welsh Showground because of the ongoing Covid 19 crisis.

Organisers of the two shows, which usually place in August and September, said the decision was made with 'deep regret'.

However, NSA Wales and Border Ram Sale executive director, Jane Smith said members have the opportunity to submit details of sheep they have for sale that would normally be entered for either sales.

She said: “It’s quite simple to use the drop-down option to select breed or cross. There is no charge for this and photos and a short video can be added to the post.

"Entries are invited from NSA members, but anyone can purchase direct from the sellers,” Ms Smith added.

She added that all transactions will be directly between vendors and buyers, with the NSA simply facilitating trade.