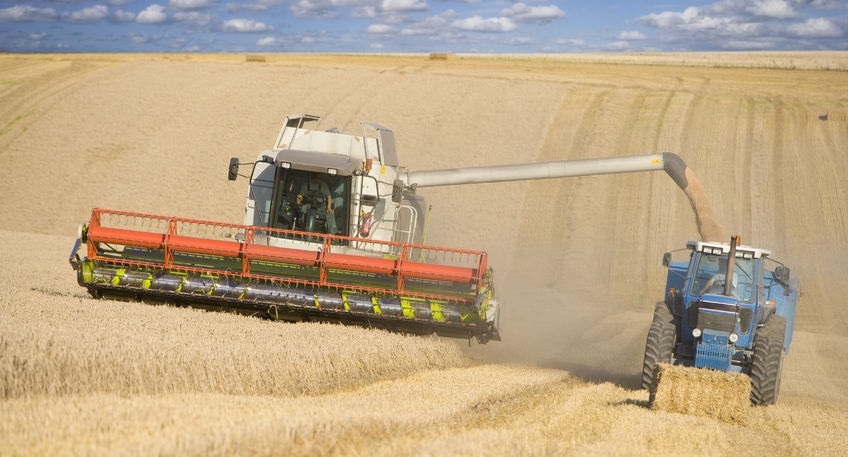 Today our food and drink sector is worth £103 billion to our growing economy, employing 1 in 8 people, and is increasingly guided by complex data

Ambitious plans on how open data will revolutionise the farming industry, meeting the needs of a growing global population, were revealed earlier this week by Environment Secretary Elizabeth Truss.

Speaking at an Open Data Institute (ODI) Futures event on agriculture, she encouraged farmers and the food industry to seize the opportunities offered by open data as our population grows towards 9 billion people living on Earth by 2050.

The event, hosted by Defra in partnership with the ODI, brought together global food producers and manufacturers, academics and entrepreneurs with local and central Government to discuss how open data will help farmers maximise crop yields, improve the quality of produce and feed growing communities.

Environment Secretary Elizabeth Truss opened the event, saying: "As our population grows so does the demand on our food sources – I don’t see this as a problem, but as a huge opportunity. The UK has always been an early adapter of new technologies and we already feed the world better and more cheaply than in the early 1960s when our population was half the size.

Today our food and drink sector is worth £103 billion to our growing economy, employing 1 in 8 people, and is increasingly guided by complex data.

From tractors that use GPS to pinpoint crops to laptops that gather readings from soil moisture sensors across dozens of fields, our world-leading farmers are working better and smarter than ever before. I now want our hard-working farmers to seize the opportunity of open data and drive it forwards."

The benefits of open data are already well known. In Holland last year satellite data were used to identify 30,000 acres of crops that have been damaged by mice and deal with the outbreak, and Plantwise collects and shares data from thousands of farmers to help them tackle disease outbreaks. To date, they have documented 150,000 case records globally and have created a sentinel alert system when crops are threatened by pests or diseases.

At this ODI Futures event, we connected these groups with researchers and officials to explore how open data can help solve problems in agriculture: from drought, pests and diseases, to food security and food safety.

We hope this inspires more data publication, further collaboration across the sector and the creation of more products and services that can bring this data to those who need it."

The Environment Secretary also explained how Government is on the side of innovators, releasing data that could benefit the economy by more than £7 billion a year. She added: "Data is one of our most valuable resources and Defra is leading the way in the open data revolution, opening up our vast data vaults and unleashing 8,000 datasets by next summer – 1,000 of which will be on farming.

Data on the health of cattle, sheep and poultry and the condition of honeybee hives across the country will soon join the ranks of 3D LIDAR data, which was released in September and is set to boost the English wine industry by helping growers find the best land to plant their vines."