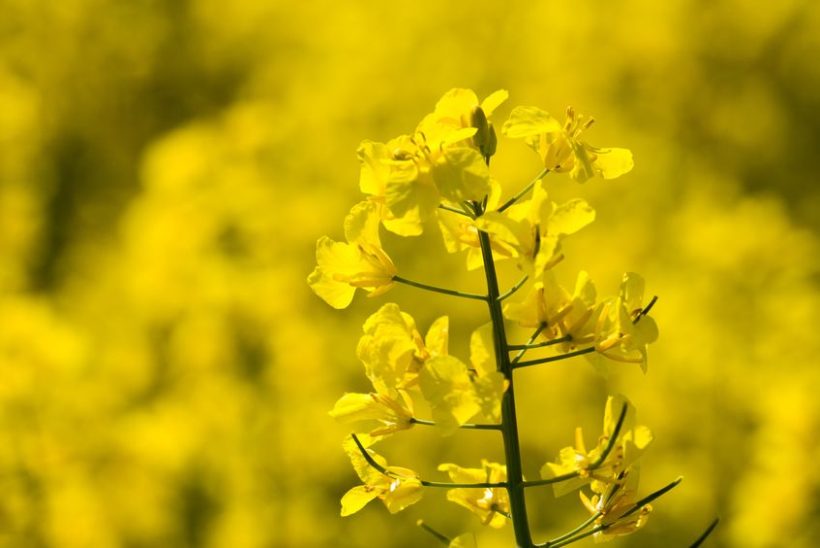 Research has shed new light on the molecular mechanisms that allow crops to synchronise flowering with favourable conditions.

The research on varieties of oilseed rape suggests that future crops could be better designed to flower at climatically opportune times.

Flowering time is a key adaptive and agronomic trait. In the model plant Arabidopsis thaliana, natural variation in expression levels of the floral repressor FLOWERING LOCUS C (FLC) are known to underlie differences in flowering time.

This variation has allowed Arabidopsis to thrive in different climates around the world, researchers at the John Innes Centre explain.

Commercially important crops such as oilseed rape, broccoli and turnips are closely related to Arabidopsis, allowing this understanding to be translated from model to crop.

“It is these total FLC dynamics which could allow researchers in future to design crops with genetic combinations that thrive in specific environments”, according to Professor Richard Morris of the John Innes Centre.

“We wanted to understand the mechanistic basis for what determines whether OSR cultivars are spring, semi-winter or winter varieties.”

Scientists are now investigating predictions of how different combinations of the FLC alleles behave.

They are obtaining more detailed dynamic data of various FLC copies in response to cold in different genetic backgrounds, which will validate the model in a more quantitative manner.

"Our analyses and suggested mechanisms provide an explanation for how this plasticity within a species may arise.”