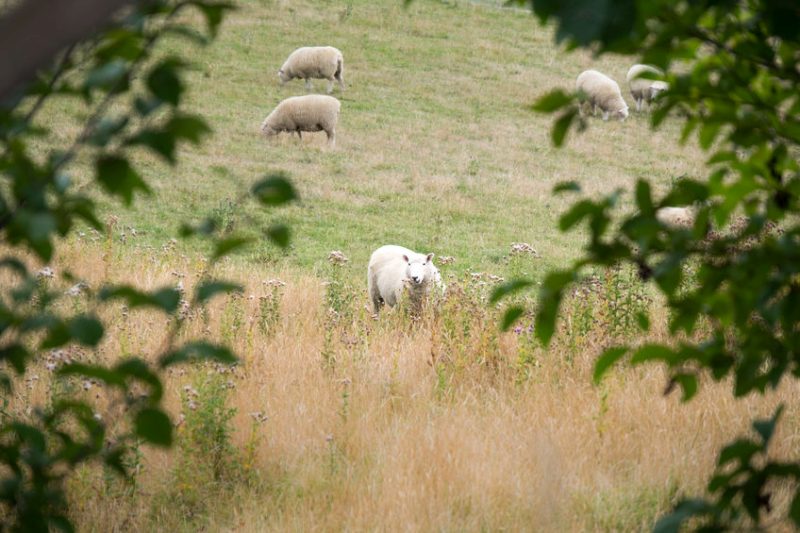 Six sheep have been killed and several injured following a suspected dog attack in the Scottish Borders, police say.

The incident occurred at Halmyre Mains Farm, West Linton, between 5pm on the 4 September and 5pm the following day.

The public have been urged to ensure their dogs are under control at all times when near livestock.

A Police Scotland spokesman said: "Dog owners are asked to be aware of the effects of sheep-worrying, and let others know too.

"Make sure you know where your dog is at all times. If you're letting your dog off the lead be confident there are no livestock nearby.

"Be sure that your dog will return to you promptly on command and if in doubt, keep them on the lead.”

Witnesses or anyone who may have information in relation to this incident have been urged to contact the police on 101 quoting Incident 2699 5th September 2020.

It comes as the Scottish government was recently told to clamp down on livestock worrying by introducing increased penalties and supportive education for dog owners.

The figures show that a 15% rise in the cost of attacks in England led to the overall figure of £1.2m.

Scotland, Wales and Northern Ireland all saw falls of 30%, 15% and 61% respectively.