Over 30 farmers help nature blossom across 28% of their land 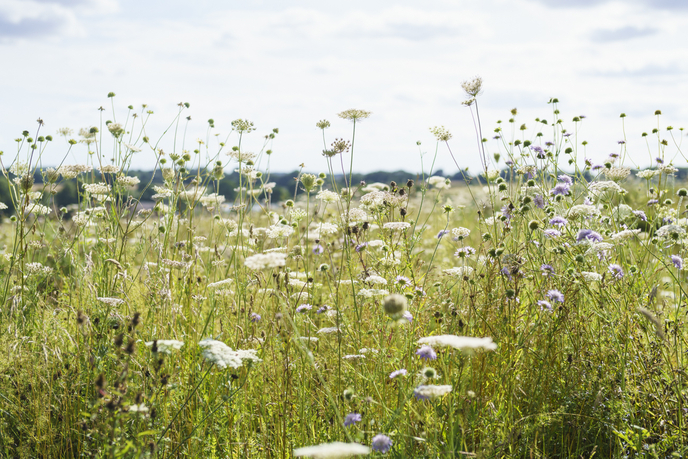 The group of 35 farmers have provided an area greater than Cambridge for farmland wildlife, the report says

A group of 35 cereal growers have provided more than 4,200 hectares of farmland to help boost nature, with a new report showing their hard work is paying off.

Farmers growing oats for Jordans Cereals manage 28% of their land for wildlife, which is collectively an area the size of over 6,000 football pitches.

The farmers all belong to the Jordans Farm Partnership, which is a collaboration between Jordans Cereals and the charity The Wildlife Trusts.

A report looking at their progress shows that over the last year they have managed hedgerows, woodlands and waterways, as well as creating or improving ponds and field margins.

As a result, they have seen wildlife increase. Malshanger Estate, in Hampshire, has attracted farmland birds after increasing wildflower margins on the farm.

Sir Michael Colman, owner of the estate, said he was delighted to have attracted more birds such as goshawk, stone curlew and barn owl. 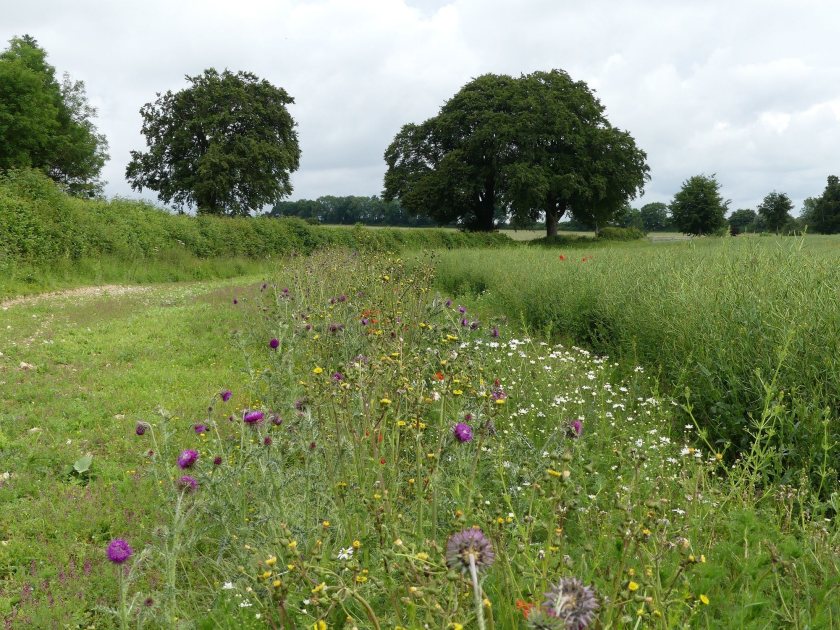 Malshanger Estate, Hampshire, has attracted birds after increasing wildflower margins on the farm

"After we spotted stone curlews on my estate, my farm advisor put me in touch with a local monitoring scheme which recorded a successful breeding pair in 2021 – another ‘first’ our farm has achieved since joining the partnership.”

Elsewhere, Park Farm’s pollen and nectar plots have led to an increase in bees and other pollinators, and in the last year they have seen a boost in grey partridge.

And other farms in Jordans Farm Partnership have reported seeing an increase in endangered birds such as lapwing and yellowhammer.

The report, released today by the Wildlife Trusts, reveals that the farmers have provided an area greater than Cambridge for farmland wildlife as part of their efforts to boost nature’s recovery. 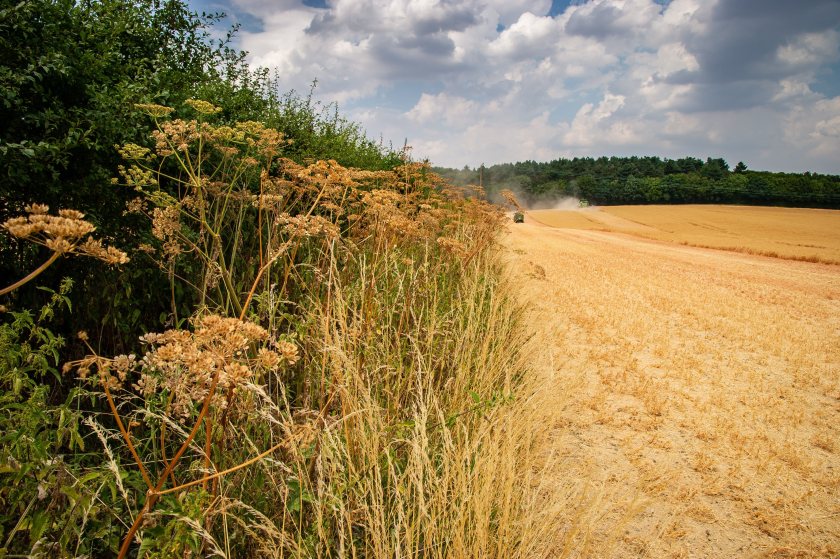 According to the wildlife charity, the group's results prove that commercial agriculture can flourish while also restoring nature.

Joan Edwards, director of policy at The Wildlife Trusts, said nature-friendly farming had a 'vital role' to play in tackling the climate crisis.

“These inspirational farmers demonstrate that we don’t have to settle for either commercial cereal growing or restoring nature – they show how farms can actively help wildlife thrive once more. 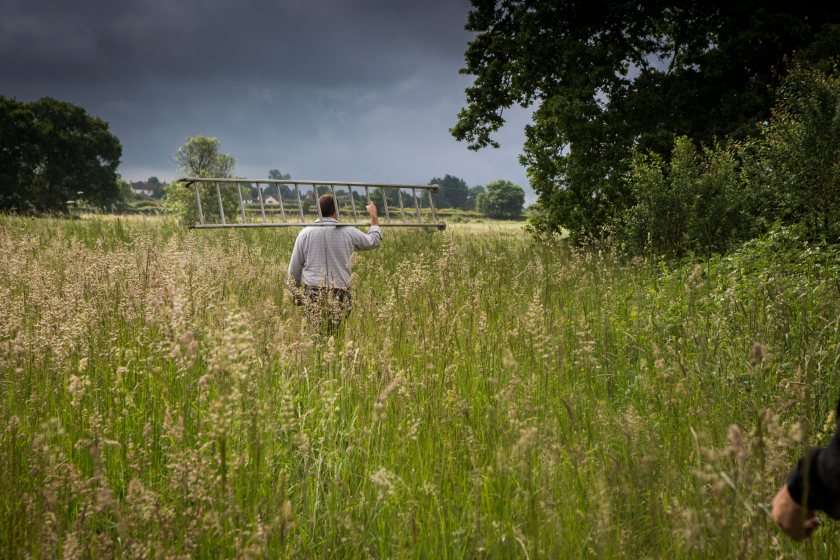 "By restoring wild features such as wildflower meadows, waterways and hedgerows, famers are providing homes for bees, birds and butterflies and a wealth of other species.”

The report says that many of the farmers reported seeing species for the first time ever after creating or extending habitats such as barn owls, bullfinches, and otters.

And others have had species such as honey buzzards visit for the first time since joining the Jordan’s Farm Partnership.