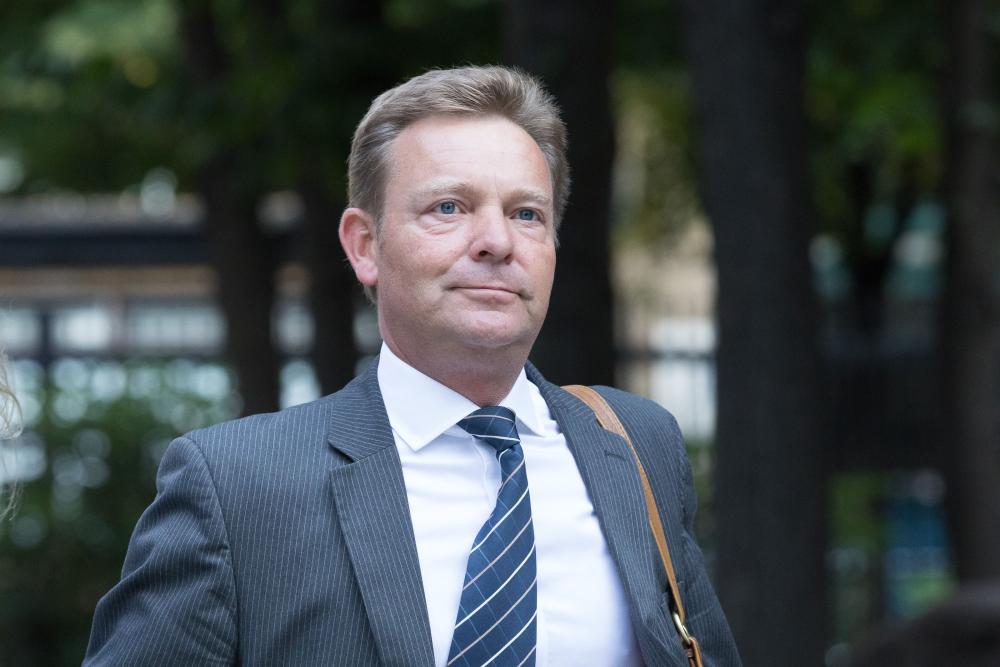 A reception of over fifty MPs has taken place at the House of Commons calling for an end to live animal exports for slaughter.

The event on Monday (29 January) was hosted by Craig Mackinlay, MP for South Thanet, and over 50 MPs attended.

It was organised by the Stop Live Exports Petition Team, the Conservative Animal Welfare Foundation and Compassion in World Farming.

Celebrity supporters such as Selina Scott and Joanna Lumley were also in attendance.

The event comes as Chipping Barnet MP, Theresa Villiers’ Private Members’ Bill on ending live animal exports is due to have its second reading in the House of Commons later in the week on 2 February.

A Westminster Hall debate on the issue has also been scheduled to take place on 26 February following the success of a petition which has attained over 50,000 signatories.

Supporters of the movement hope Brexit will be a positive change for British animal welfare laws. Currently, EU laws allow live cattle and sheep to be exported to the Continent for slaughter.

Defra Secretary Michael Gove has also made comments about restricting the trade and even a possible ban on live exports.

He has publicly said that the government is "committed to taking steps to control the export of live farm animals for slaughter as we leave the EU."

South Thanet MP Craig Mackinlay says he and other supporters "will not stop" until the campaign is successful.

“The live animal export trade in the UK is now wholly focused on Ramsgate in my constituency and I remain committed to do all I can to see this incoherent trade stopped. That is why I am so pleased to be hosting this important event in Parliament,” Mr Mackinlay said.

“The pressure that I and other colleagues are bringing to bear on the Government to finally put a stop to this barbaric practice once we leave the jurisdiction of the EU will hopefully be reflected in a future Agriculture Bill that will set out the framework of post-Brexit farming. On this issue, I will not stop until we are successful.”

However, the farming industry has said banning live exports would be "completely unworkable", and would be a "non-starter".

The live export of cattle and sheep forms an integral part of the Northern Ireland livestock sector, for example. It injects in excess of £70 million into local farm businesses per year.

Over 50,000 cattle and 500,000 sheep are exported live annually for further production or slaughter in other regions of the United Kingdom and to EU Member States such as the Republic of Ireland and Spain.

UFU president Barclay Bell said: “The idea that a ban or added restrictions is being considered in the House of Commons is a complete non-starter for the Northern Ireland farming industry and must be strongly opposed by our elected representatives.”

The National Sheep Association (NSA) has said it is "dismayed and disturbed" by the idea of a live export ban.

NSA Chief Executive Phil Stocker said: “The fact still remains that exports per se do not damage welfare, and neither does taking animals across water.

“Any problems that do occur happen because of a lack or regulatory compliance and that is why the NSA has been talking about exploring a concept of assured routes where transparency and traceability can be guaranteed.”