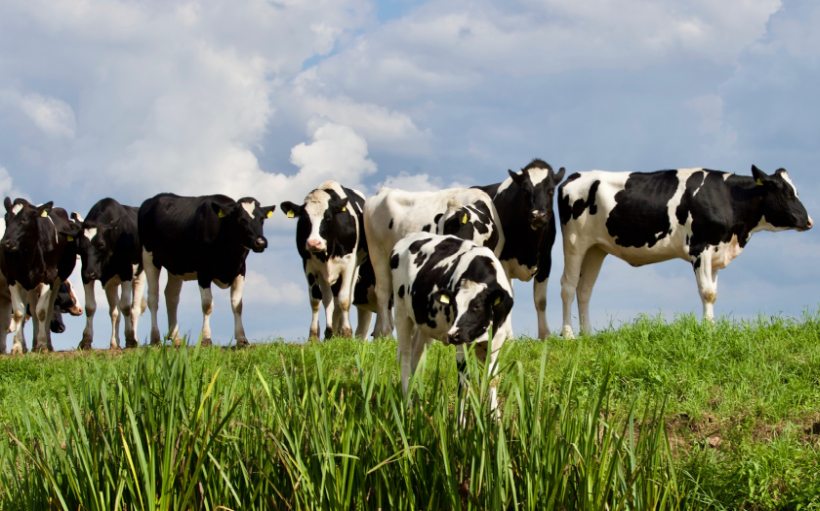 A parasite tracking initiative has reported an increase in exposure to the gutworm Ostertagia ostertagi in cattle over the 2020 grazing season.

Data collected from 90 dairy farms across the country shows that around 80% of tested herds have high levels of Ostertagia ostertagi antibody in a bulk milk sample.

Collected by National Milk Laboratories and Boehringer Ingelheim, the data indicates high exposure to the worm during the grazing season.

Boehringer’s Ruminant technical manager, Sioned Timothy said there was a potential risk that Ostertagia ostertagi may affect cattle of all ages grazing in all regions of Britain.

“Dairy herds that have not treated for worms during the grazing season should consider testing a bulk milk sample," she urged.

"In addition, producers should be mindful that the warm and wet autumn weather will promote ongoing larval activity on the pasture, and could leave youngstock at ongoing risk of parasitic gastroenteritis.”

It is a different story for liver fluke where the majority of herds remain classed as negative, with 68% presenting no or very low levels of antibody in a bulk milk sample.

However, a small number of herds tested positive, primarily in the westerly areas of Great Britain.

Ms Timothy said dairy farmers in westerly areas of England, Wales and Scotland should perform a diagnostic test to determine whether chronic fluke infection established in 2019 was impacting on the farm’s productivity.

“There is some evidence that antibody levels are increasing in these regions, this is most notable in south west Scotland," she added.

"Livestock in this area are potentially being exposed to infective fluke on the pasture and as a result, there may be a risk of acute fluke disease in sheep.

“While acute fluke disease is less common in cattle, beef and dairy producers should still be alert to the potential for lost productivity in infected cattle, as infections become established.”