Parts of UK on red alert for liver fluke 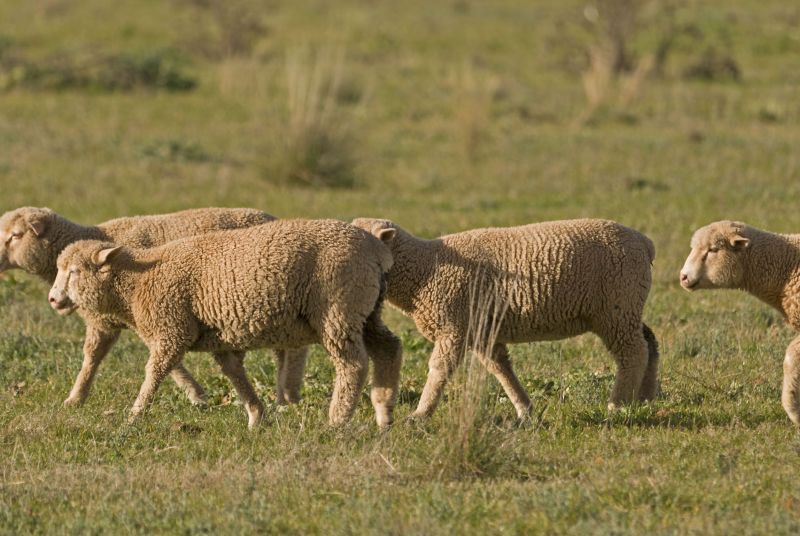 Farmers are urged to be prepared as a disease forecast shows there is a high risk of liver fluke in parts of the UK, animal health experts say.

The forecast is predicting high risk in western Scotland and moderate risk across the rest of Scotland, the whole of Wales and Northern Ireland and the west of England.

Liver fluke is an increasingly common and economically important parasitic disease of livestock in the UK.

It can affect both sheep and cattle, but sheep are at greater risk of the severe clinical disease associated with heavy infections of migrating juvenile larvae.

Animal health experts say that the warm and wet conditions experienced over the 2019 grazing season to date will likely result in an autumn fluke risk that is 'considerably higher' than last year.

The forecast, by the National Animal Disease Information Service (NAIDS), is based on rainfall and temperature for the months of August-October 2018 and May-June 2019.

This indicates risk from liver fluke emerging onto pastures early in the season from snails infected the previous season.

In an update on their website, NADIS said: “It is important to be on the lookout for signs of disease, particularly if you have a known history of fluke infection, and/or if you have animals grazing “flukey” pastures.

“Both sheep and cattle are susceptible to infection with liver fluke, although acute outbreaks are more common in sheep.”