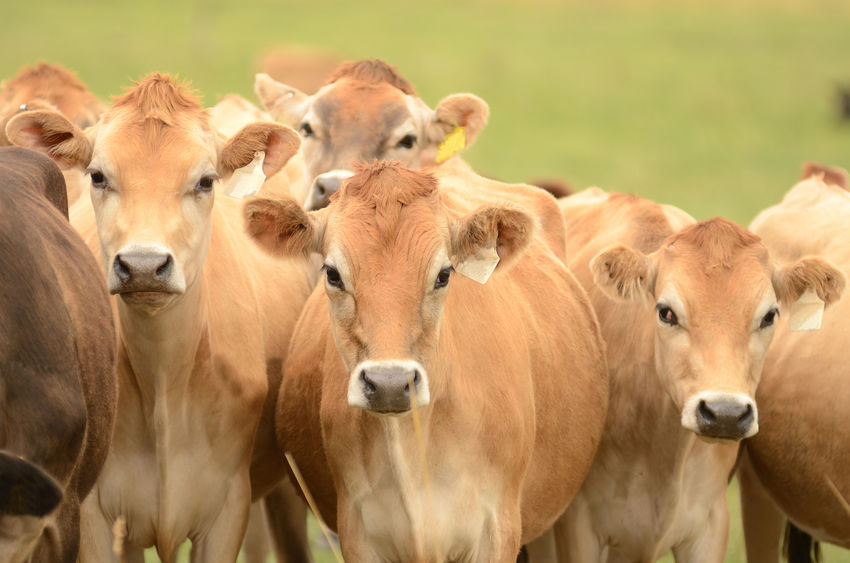 The Pasture-Fed Livestock Association has published new Certification Standards listing what farmers must do to apply the ‘Pasture for Life’ marketing symbol on their produce.

The Pasture for Life rosette guarantees the animals were 100% pasture-fed and kept in a way that boosts soil and wildlife, while producing meat and dairy.

The standards are reviewed every two years and the fourth version has some significant changes.

Anna Heaton, who heads the PFLA Certification Committee said: “The standards define a distinct method of animal farming – it is a sustainable way of producing meat and milk with a footprint.

“These have been made in response to discussions with the growing PFLA membership and other like-minded organisations we work closely with.”

The new version has been expanded to include all ruminants, including goats, bison, water buffalo and farmed deer, not just cattle and sheep.

The list of products that can be certified now also include leather and fibres such as wool and mohair.

Any harvested root crops such as sugar beet and fodder beet, which have a high sugar content, are now prohibited from allowed feeds.

However, root crops and brassicas that are grazed are allowed, but must be planted in a mix that includes at least one other species.

Arable silage or wholecrop must be grazed or harvested before the cereal crop reaches ear emergence and must also be grown with at least one other non-cereal species.

Mrs Heaton said: “The PFLA is keen to encourage diversity in pastures, in particular incorporating legumes and herbs and a move away from monocultures.

The standards for animal welfare have been strengthened by defining what good welfare looks like, following the ‘Five domains’ which promote positive physical and mental welfare.

These are at the same level as expected for organic production.

“Consumers who seek out Pasture for Life products have an expectation that they have come from animals reared to the highest animal welfare standards and these standards now guarantee this,” Mrs Heaton added.

“They include the requirement for health planning, no prophylactic use of antibiotics, good practice for painful procedures such as castration and dis-budding and recommendations to signpost best practice in welfare, such as the provision of enrichments to keep housed animals content.”

The use of glyphosate on land used by certified enterprises is also now prohibited.