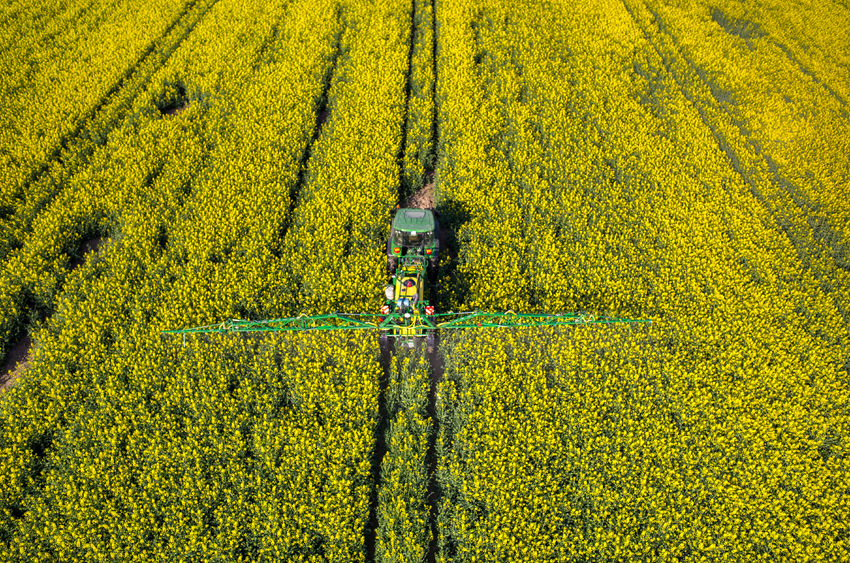 A debate at an All Party Parliamentary Group looked at whether the precautionary principle or scientific evidence is best used when looking at pesticide regulation.

Hotly-contested issues surrounding soil management and the use of herbicides and pesticides were discussed at an All Party Parliamentary Group.

The topic for this APPG, which took place on Thursday November 16, was chosen in response to concerns over post-Brexit agricultural regulation of pesticides and the declining state of British soil.

Ms Mukherjee kick-started the discussion by asserting how the precautionary principle, as embedded in EU policy and practice, can stifle innovation.

The precautionary principle is the idea that when there is the chance of negative consequences from an industrial practice, that the burden of proof lies with the inventors or implementers of the process to prove that there are no negative ecological and environmental consequences of it.

However, she also said: “I want to make it clear that we do not want to see the diminution of environment standards post-Brexit. This is in nobody’s interest.

“I’ve been really encouraged and inspired by the commitment towards stewardship and best practice shown by our members. But there is a danger if you say that that only innovation can proceed if you prove no harm.”

Ms Mukherjee went on to add that “risk assessment can deliver high environmental standards while producing more appropriate decisions than a hazard-based or precautionary approach because it allows the valuator to take into account a fuller picture of available information”.

In contrast to this, fellow panelist Mr Mole focused on how the precautionary principle can encourage innovation in the wake of Brexit.

He said: “From my point of view, it’s a good principle and a common sense principle. It’s a driver for innovation and particularly in the pesticide industry.”

He went on to cite the examples of the much-talked about neonicotinoids and glysophates and of how using the precautionary principle has altered how they are viewed and used over time.

Explaining his point, he said: “Over 75 cent of all glyphosate used in the past 40 years was sprayed in the last 10 years. Perhaps, if we are a bit more judicious and invest in alternatives then maybe these things wouldn't be facing a ban. It’s a lack of appropriate innovation that has led to this pathway.

“We need to find new, innovative ways to work with nature. We need to reverse the declines in farmland birds and need to protect our pollinators and our health.”