Pesticide rules 'could weaken' if UK bows to US demands 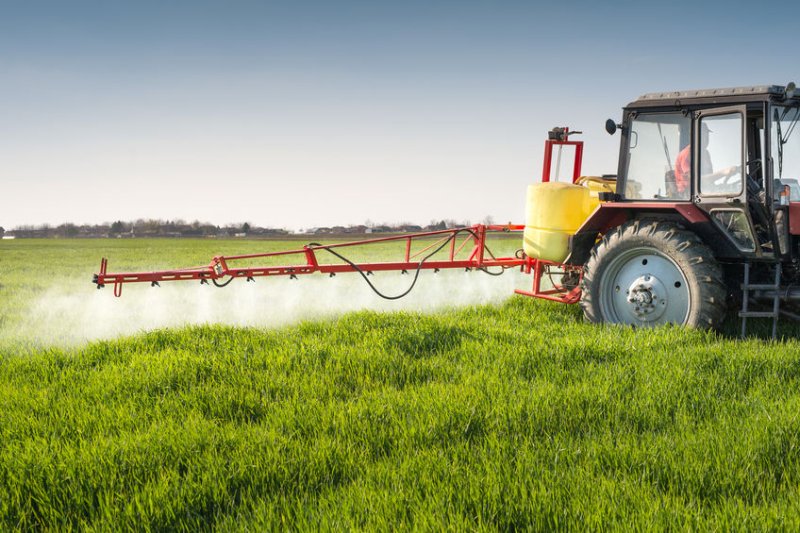 The environmental impact of a drop in UK pesticide standards could be 'significant', campaigners warn
Sign in to add your own press release SIGN IN Register

British consumers could be exposed to larger amounts of pesticides in food if the US successfully encourages the UK to ease regulations, a new report warns.

It comes as new YouGov polling reveals that almost three quarters (71%) of the British public want the government to resist US attempts to overturn bans on pesticides.

Authored by Pesticide Action Network UK (PAN UK), Sustain and trade expert Dr Emily Lydgate, the report highlights that a rise in exposure to pesticides could be unavoidable for consumers.

This is because pesticides would not be mentioned on food labels, the groups said.

The UK currently has some of the most stringent pesticide regulations in the world, meaning that many agri products produced elsewhere cannot be sold in the UK.

However, concern is mounting that in the wake of Brexit, trade deals currently under negotiation with the US would drive down pesticide standards.

And farmers could be forced to use pesticides in order to compete with cheaper imports, according to Vicki Hird, farm campaign co-ordinator at Sustain.

“In an already uncertain economic climate, the lowering of pesticide standards could be catastrophic for UK farming as well as the environment.

"Sixty percent of UK agricultural exports currently go to the EU so this could finish off many farming businesses,” Ms Hird said.

The YouGov poll revealed high levels of concern among consumers, with 71% of those surveyed were concerned that a US trade deal would mean larger amounts of pesticides in their food.

Meanwhile, 79% were concerned about impacts to health if the government caved to US pressure to lower pesticide standards.

Josie Cohen, head of policy at Pesticide Action Network, said attention had been paid to the dangers of chlorinated chicken, but the public were 'equally concerned' about weakening pesticide rules.

"We know that US negotiators have our pesticide standards firmly in their sights, and with the talks happening behind closed doors the public has no way of knowing if health and environmental protections are being traded away.”

The campaign groups highlight that compared to UK grapes, US grapes are allowed to contain 1,000 times the amount of the controversial insecticide propargite.

American apples are also allowed to contain 400 times the level of the insecticide malathion than UK apples.

And the pesticide chlorpyrifos - shown in some studies to negatively affect cognitive development - is banned from use in the UK but is used by farmers in the US and India.

Dr Emily Lydgate, senior lecturer in environmental law at the University of Sussex, said a 'clear objective' of US negotiators was for the UK to lower its pesticide standards.

"The current picture in the UK of intense political pressure coupled with a lack of parliamentary and public scrutiny means the risk of this happening is very high.”