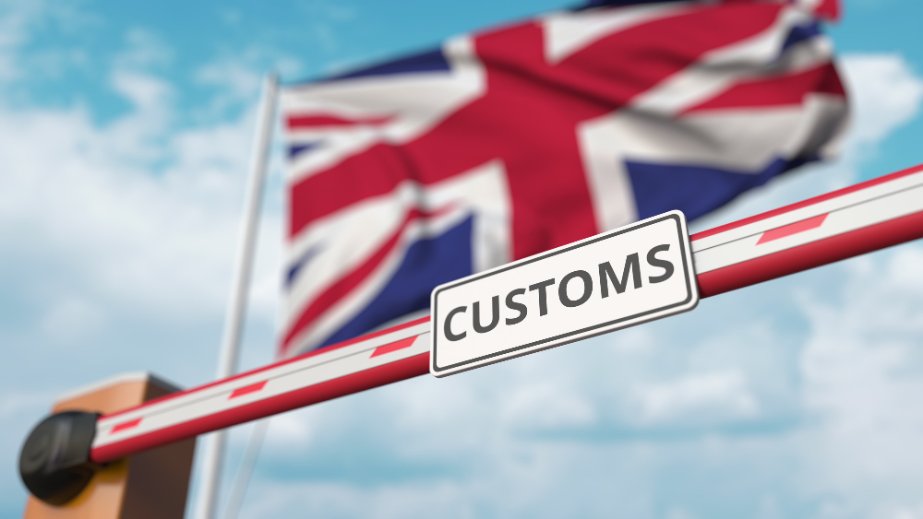 The National Pig Association (NPA) has called for more robust checks at points of entry, including the use of sniffer dogs

Pig producers have called on the prime minister to take action to improve the UK’s border controls, in the face of a growing risk of diseases like African swine fever (ASF) reaching the UK.

In the absence of formal biosecurity checks on meat products from the EU, the National Pig Association (NPA) has called for more robust checks at points of entry, including the use of sniffer dogs.

There have been some developments in the spread of ASF in Europe in recent weeks, including three outbreaks in domestic pigs in different parts of Germany.

In June, ASF was confirmed on a small outdoor pig farm in southern Germany, close to the French border, more than 500km from all previous outbreaks in the country.

With no nearby detection of the virus in wild boar, ‘human mediated spread’ was again identified as the likely source.

More recently, ASF made another jump of over 300km to a 280 sow unit close to the Dutch border, in Lower Saxony, the first case in pigs in this exceptionally pig dense state, trapping over 195,000 pigs in the 10km zone. Human spread is suspected.

The disease has also been found on a farm in Brandenburg, where the disease has been circulating in wild boar since September 2020.

APHA data show 1,800 ASF cases were confirmed in domestic pigs in Europe in the 12 months to the end of May, including 1,372 in Romania and more than 100 in each of Serbia, Poland and Russia, with a handful in Germany, Ukraine, Bulgaria, Latvia, Moldova and North Macedonia.

Over that period, there have been 9,000 outbreaks recorded in wild boar, including more than 6,000 in Poland and around 500-600 in Germany, Romania, Hungary and Latvia.

Instead, it will ‘target’ the end of 2023 as the revised introduction date for a new digitised control regime.

The decision also indefinitely delayed a requirement for documentation, such as health certificates, on EU imports and restrictions on imports of chilled meats from the EU.

Mr Rees-Mogg claimed introducing the checks ‘would have been an act of self-harm’, as businesses and individuals are hit by rising costs’, saying the move would save British businesses up to £1 billion per year.

UK food exporters have faced additional checks, documentation requirements, disruption, delays and costs on the back of new rules on EU exports from ‘Day 1’ of Brexit, January 1, 2020.

In his letter to the prime minister, NPA chairman Rob Mutimer pointed out that between January and August 2021, 300,000 Export Health Certificates were required to export British produce to the EU, costing £40m and taking up over 500,000 hours of veterinary resource.

“Yet, identical EU products are permitted to move the other way unhindered and at a lower cost, placing European businesses at a competitive advantage,” Mr Mutimer wrote.

“Not only are we deliberately harming our own business interests, we are advertising an open border approach to anyone who would wish to avoid the customs duties, taxes and biosecurity checks which come with trading with a third country.”

Mr Mutimer highlighted the spread of ASF in Europe, which, while predominantly spread by wild boar, can also result from the movement of contaminated meat products, ‘often being traded illegally from restricted zones where ASF outbreaks have occurred’.

“If no biosecurity checks are taking place at UK borders to prevent and deter the illegal import of contaminated meats, we are leaving ourselves worryingly vulnerable to a catastrophe,” he added.

“While the government awaits the introduction of a new digital trading system, we ask that our borders be significantly better protected through more robust checks at all points of entry, including ports, airports and postal hubs.”

He pointed out that a two-week multi-agency exercise in 2020 at Heathrow and Gatwick airports saw significant quantities of illegal meat imports seized, which appears to be ‘indicative of a far wider problem’.

Since then, Scottish authorities have introduced sniffer dog teams to detect products of animal origin. “These are based permanently at key entry points, and we would welcome a UK-wide expansion of this initiative,” he said.