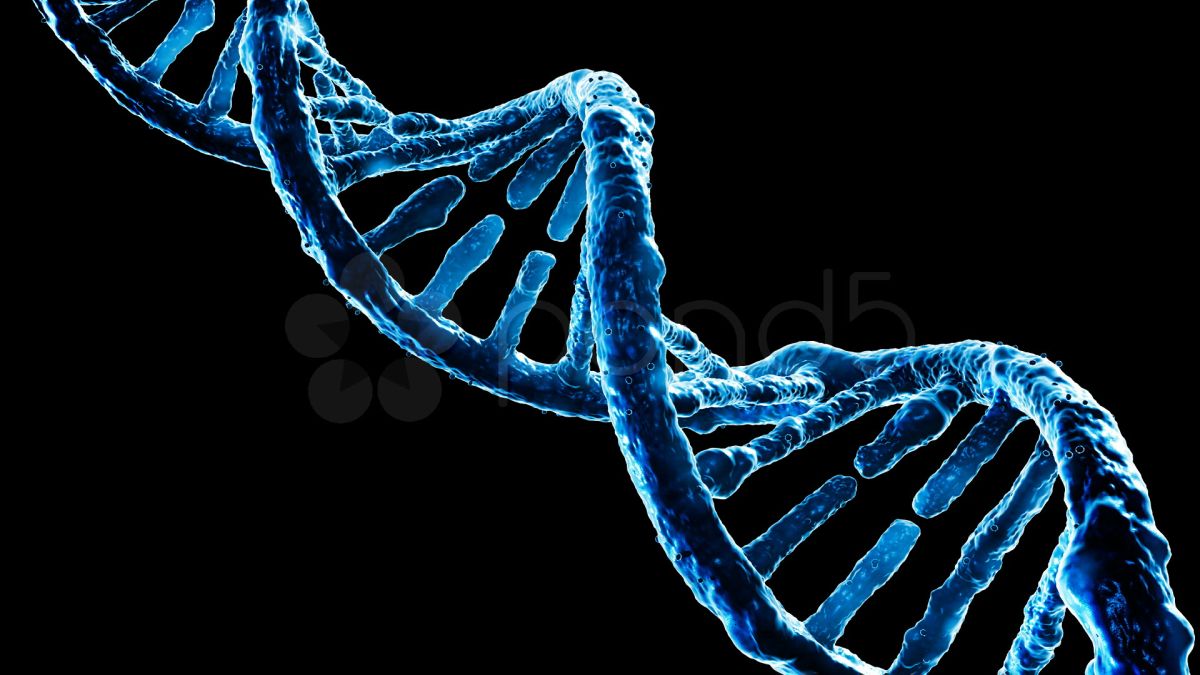 Gene-editing techniques could help to improve stocks of farmed pigs by boosting supplies of sperm from prized sires.

Scientists have created male pigs that could be used as surrogates capable of producing sperm that contains the genetic blueprint of sought-after pigs.

The surrogates have functional testes but do not have specialised stem cells that are required to produce sperm containing their own genetic information, the researchers say.

Stem cells from male pigs with desirable characteristics – such as greater resilience to disease – could be transplanted into the surrogates to produce limitless supplies of their valuable sperm.

Previous efforts to preserve sperm stem cells from prized pigs by transplanting them into surrogate pigs have so far had limited success.

Existing methods involve using chemotherapy drugs or irradiation to remove sperm stem cells from the recipients before transplanting donor cells. These approaches can also damage other tissues in the testes that are needed for sperm production, however.

The scientists found that pigs with two copies of the DNA change do not have sperm stem cells and cannot produce sperm, making them completely sterile.

All other aspects of testicular development were completely unaffected and the animals are otherwise healthy. Female pigs were also unaffected by the change to their genetic code.

Pigs with only one copy of the DNA change are still fertile and could be used to produce more of the surrogate animals using conventional breeding techniques, researchers say.

The team says the breakthrough will allow farmers to preserve sperm from prized animals in perpetuity.

The study is published in the journal Scientific Reports.

Professor Bruce Whitelaw, Head of Developmental Biology at the University of Edinburgh’s Roslin Institute, said: “This could dramatically improve the production efficiency and quality of farmed pigs, as well as enhancing other desirable traits such as disease resilience in production animals.”