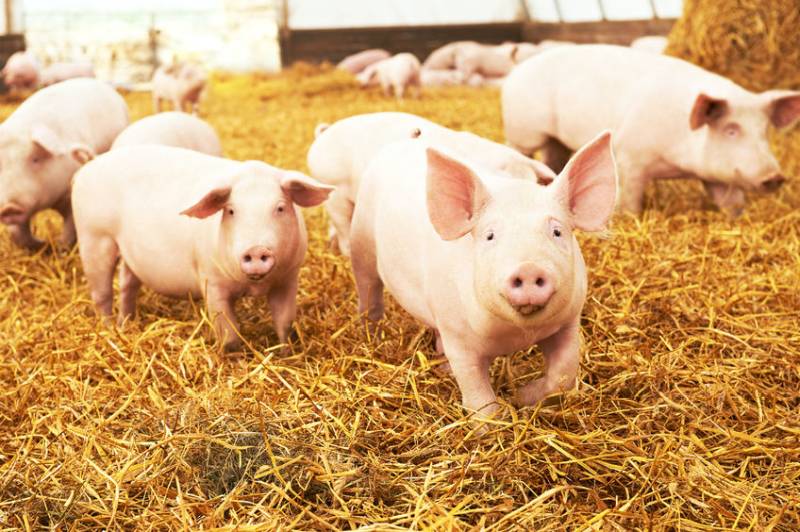 The number of pigs in England at the end of 2019 reached the highest level since 2007, according to new figures by Defra.

Figures by the department also show that English pig slaughter levels across December and January were 6% higher than year-earlier levels.

Looking at the numbers, AHDB analyst Felicity Rusk said, however, that pig census results should always be viewed with caution.

"Trends are not always reflected in slaughter levels," she said, "Nonetheless, we do believe that pig numbers have been growing."

The number of female pigs in the English breeding herd totalled 320,000 head, 1% less than the previous year.

However, this is driven by an unusually large (12%) decline in the number of ‘other sows’, which are classed as suckling/dry sows.

Ms Rusk said: "We believe there has been expansion in the UK breeding herd overall, but particularly in Scotland, so growth in England may not be so pronounced.

"A sharp rise in the production of breeding pig feed also points to herd expansion. In the census, in-pig sows, in-pig gilts and maiden gilts did all record an increase in numbers compared to the previous year."

The better financial positions of producers would be expected to allow expansion in some areas, she added.

Furthermore, optimism about the outlook, particularly in regards to the Chinese protein deficit may also be influencing producer intentions.