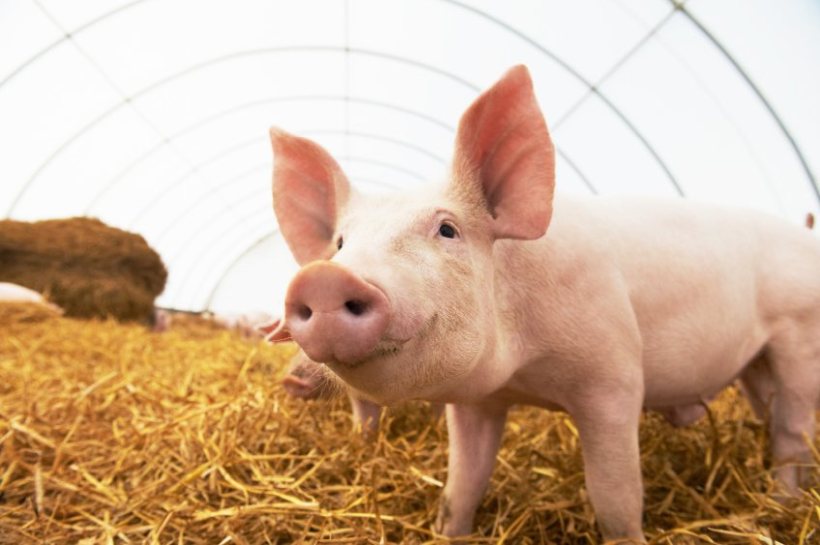 Pig prices still fall short of the estimated cost of production, calculated at 223p per kg for August
Sign in to add your own press release SIGN IN Register

The EU-spec SPP has passed the £2 per kg mark, but the rate of increase is slowing and prices are still well below costs of production.

The SPP averaged 200.22p/kg in the week ending 16 September, up 0.3p from the previous week - the smallest increase since early March.

However, pig prices still fall short of the estimated cost of production, calculated at 223p per kg for August.

The sector is seeing surging energy and grain costs, as well as challenging post-Brexit staffing issues.

While the National Pig Association (NPA) welcomed the latest increase, it warned that the rate of progress was slowing.

"While the landmark is welcome, the pace of upward movement is slowing markedly.

"On average, prices remain below cost of production, estimated by AHDB at 221p/kg for August."

Pig prices have been rising since late March, but the rate of increase has tailed off in recent weeks compared to the spring.

Processors have also been struggling with issues including staffing brought on by Brexit and the pandemic, which reduced slaughter capacity creating a backlog of pigs.

Data has shown the scale of the pig sector's contraction, with the breeding pig herd declining by 18 percent in the space of just one year.

Meanwhile, estimates recently published by the AHDB highlighted how the sector has lost £600m since October 2020 to the end of June 2022, due to escalating costs of production.

The figures show that average pig production losses were £52 per head in Q2 2022.

The NPA warned that farmers were being forced to quit the sector or lower production.

"With pig prices hovering around the 200p/kg mark, producers are still, an average, enduring significant losses," the body said.

"Numerous producers have already been forced to quit, and many more have reduced their sow herds, as reflected in the June Defra Agricultural Survey, which shows a 17% year-on-year decline in the breeding herd.

"Sadly, we continue to hear of more producers, who can no longer sustain losses of this magnitude, going out."