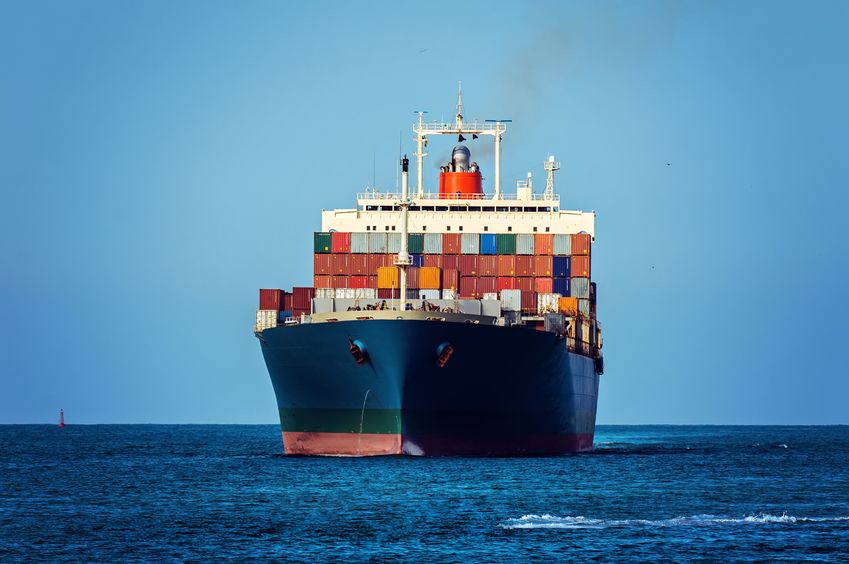 The government has been urged to ditch its current no-deal tariff proposals for pork as producers fear it could force many out of business.

Under the proposed tariff regime announced in March, tariffs on pork – applying equally to imports from the EU and the rest of the world – would typically equate to around 3-5%, which would have minimal impact on importers.

This contrasts with the current tariffs of up to 45% in place as a member of the EU that currently protect UK consumers and producers from cheaper, lower standard imports.

In the event of a no-deal, UK pork exporters will face the impact of high tariffs on products going to the EU, jeopardising the £300m EU pork export market.

Defra Secretary Theresa Villiers has been urged by the National Pig Association (NPA) to address the sector's 'grave concerns'.

NPA chairman Richard Lister pointed out that other farming sectors, such as lamb, beef and poultry, were granted significant tariff protection under the proposals.

Currently, almost all UK pork imports come from the EU. But Mr Lister said: “We fear that under the tariff rates currently proposed, the pig sector and consumers would be exposed to significantly cheaper exports from countries like the USA.

“Previous experience has shown this would force UK pig producers out of business and export more of our production elsewhere.”

With US pork prices currently more than 50p/kg below UK prices, tariffs of just 3-5%, even with shipping costs, could easily be absorbed by American exporters, analysis by AHDB shows.

The UK pig industry knows from painful experience the consequences of allowing in large volumes of cheaper, lower standard imports.

After sow stalls were banned in the UK in 1999, supermarkets continued to import EU pork produced using the system.

This unfair competition contributed significantly to the demise of half the UK pig sector, the NPA says.

In his letter to Mrs Villiers, Mr Lister said he understood the government’s concerns in ensuring food prices remain stable in the event of a no deal Brexit.

But he said: “The present set of proposed tariffs leave our sector completely exposed to unlimited imports and, given the fact that we would lose a big proportion of our exports to the EU, producers would be going out of business quickly as lower standard imports overwhelm the market.”

“History has shown that once producers have been put out of business, the damage is irreparable.

“I understand that the government has committed to reviewing its tariffs on imports. I urge you, on behalf of every British pig farmer operating to some of the highest standards in the world, to include pork tariffs within that review,” Mr Lister said.