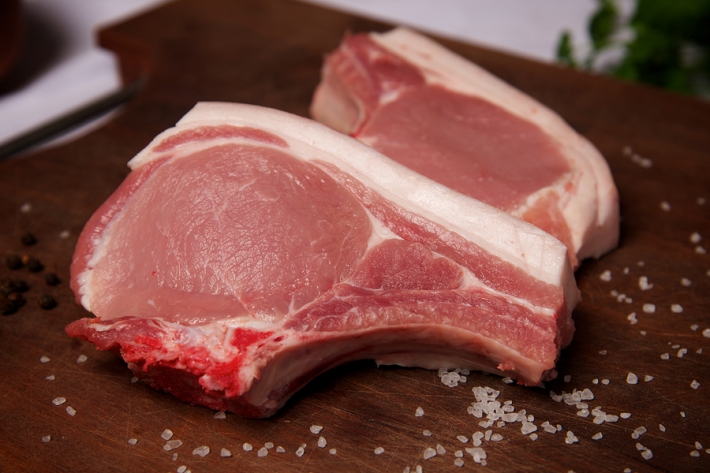 Rolling out isotope testing more widely will help improve consumer trust in the meat they buy, according to pig producers.

Isotope testing is to take place from large retailers to local butchers to stamp out the practice of mis-selling imported pork as British-made.

Until recently routine isotope testing of pork products, which claim to be British, has been limited to the large retailers.

But now levy-board AHDB is soon to extend pork testing to include local butchers.

The National Pig Association (NPA), speaking to BBC Radio 4's Farming Today, said it was ‘extremely important’ to ensure honest labelling at a time when shoppers have never cared more about their food.

NPA Policy Services Officer, Lizzie Wilson, explained how, after the tests were initially rolled out across supermarkets, pig producers have been pushing for an extension to butchers and farm shops to ensure labelling is honest and consumers are not being misled.

The move will also help ensure that UK producers are receiving the premium they earn for the industry’s high standards of production, she said.

Ms Wilson added that shoppers have been scared in the past with regard to the horse meat scandal and have been misled with various other issues.

“I think it is extremely important for the sustainability of the pig industry and food production in general that shoppers trust exactly what they being sold,” she said.