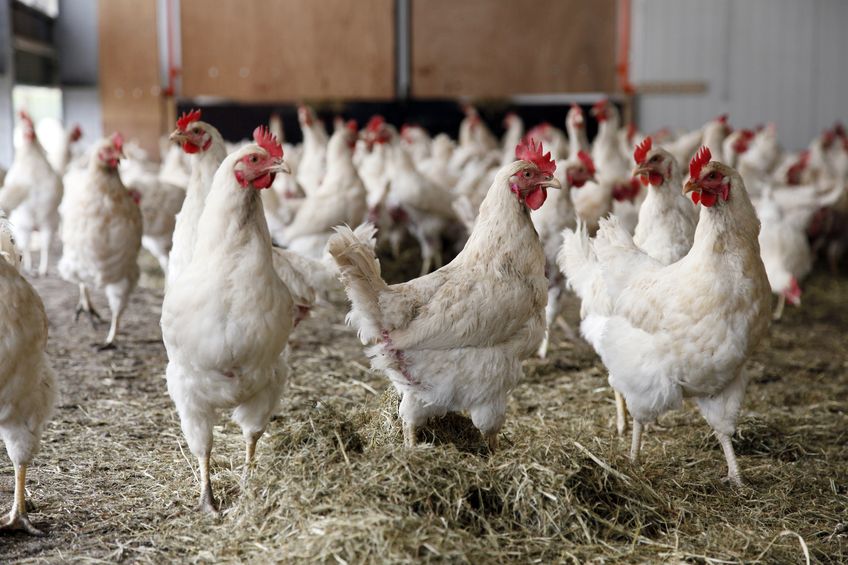 Plans to devolve animal welfare standards to farm groups have been abandoned, the government has said.

Moves were in place to grant the British Poultry Council control over the chicken farming standards from April 27th.

But a Defra spokesman told Peta: "In light of views raised, we have given the matter further consideration and believe we can achieve our objectives by retaining the existing statutory codes."

The RSPCA and other welfare bodies said they were concerned that this could lead to a lowering of welfare standards.

"Abandoning codes of practice for farm animal welfare is not in the best interests of the animals and will not produce higher quality food.

"In the wake of food scandals from horsemeat to campylobacter, scrapping government standards risks undermining public confidence in the food we buy."

The Department for Environment, Food and Rural Affairs released a statement confirming the U-turn, saying the decision was taken “in light of views raised”.

Originally, a Defra spokesperson said welfare legislation that sets out criminal offences will remain in place alongside new standards set by the industry.

The NFU is urging Defra to continue work with farming organisations to replace the out-of-date statutory codes which Defra announced it will retain in light of recent views raised.

NFU Deputy President Minette Batters said: "It’s extremely concerning to us that Defra are rescinding the jointly-owned animal welfare guidance - it sets a dangerous precedent for both government and our industry.

"Reversing considerable efforts with the industry to replace older, out-of-date guidance in the face of sensationalist pressure from campaigning groups undermines both government rationale and the importance of an up-to-date animal welfare code.

"The NFU, alongside other farming organisations, has been strengthening this guidance with scientific evidence, making it relevant to farming practices today.

"The guidance is one of the key tools farmers can refer to when health planning for their herd or flock and to disregard such an important resource shows little understanding of its value.

"The Secretary of State has publicly acknowledged that British farmers have the highest standards of animal welfare in the world.

"These standards are absolutely integral to the success of any farming business and the effort and investment from farmers is shown in the high quality produce that results from this care and attention."

Commenting, BVA President Sean Wensley, said: "It is essential that any changes to the welfare codes do not undermine public confidence in the high animal welfare standards set for English farms.

"Although BVA broadly supported the idea of moving to a more flexible system that could take account of new animal welfare science, we maintained that a range of expertise must be used to draw up new guidance.

"We are pleased that there will be no changes to the legislation that underpins animal welfare but it is unclear where the checks and balances now lie.

"It is vital that Defra puts measures in place urgently to provide that reassurance.

"The Secondary Legislation Scrutiny Committee has suggested that it would be possible for the fundamental principles to be laid down in statutory codes which are subject to parliamentary scrutiny with operational details being set out in guidance.

"This idea may be worth further exploration to allow both the flexibility required to reflect new animal welfare science and the public confidence that the statutory welfare codes currently provide."