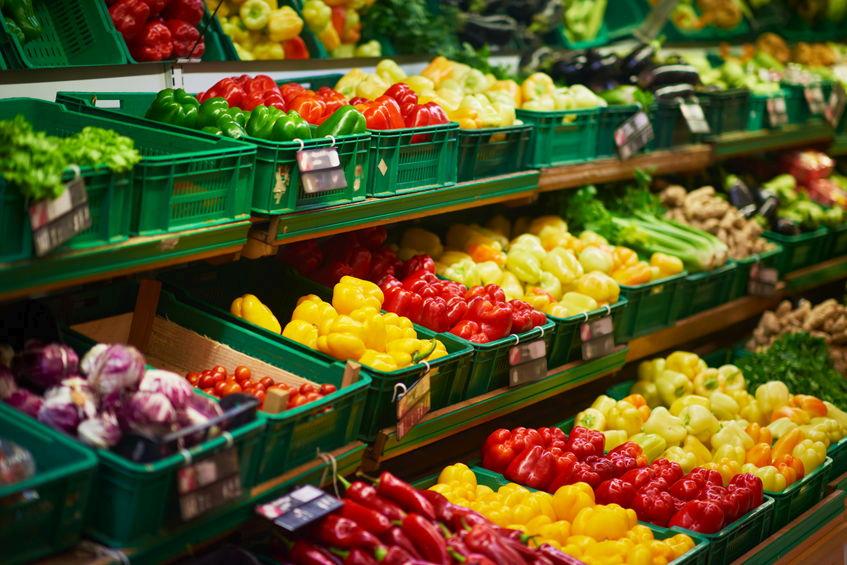 Eating a plant-based diet may increase the risk of stroke compared to those who eat meat, new research says.

Vegan and vegetarian diets have increased in popularity over the past years in the West, but scientists are still unsure about the health effects of choosing to go meat-free.

The study, by the British Medical Journal, looked at 48,000 people who had no history of heart attack or stroke, for up to 18 years.

Half of those involved were meat-eaters, over 16,000 vegetarian or vegan and 7,5000 were pescetarian.

It found that vegetarians and vegans had a 20 percent increased risk of stroke than meat-eaters, particularly hemorrhagic stroke.

Leader researcher Tammy Tong, of the University of Oxford, said the exact reasons are unclear.

She did, however, say it is possible that this is due to 'very low cholesterol levels or very low levels of some nutrients,' such as the vitamin B12.

The research also found that fish eaters and vegan/vegetarians had 13% and 22% decreased rates of heart disease, respectively, compared to meat eaters.

It follows a top nutritionist recently saying that people who adopt a plant-based diet may be missing out on an important nutrient which keeps the brain healthy.

Choline, which is largely missing from non-animal products, is mainly found in beef, eggs, dairy products, pork, chicken and fish.

This essential nutrient is key to the development of a healthy brain, particularly in the fetal stages.