Plea to public after farmer loses 14 sheep to worrying 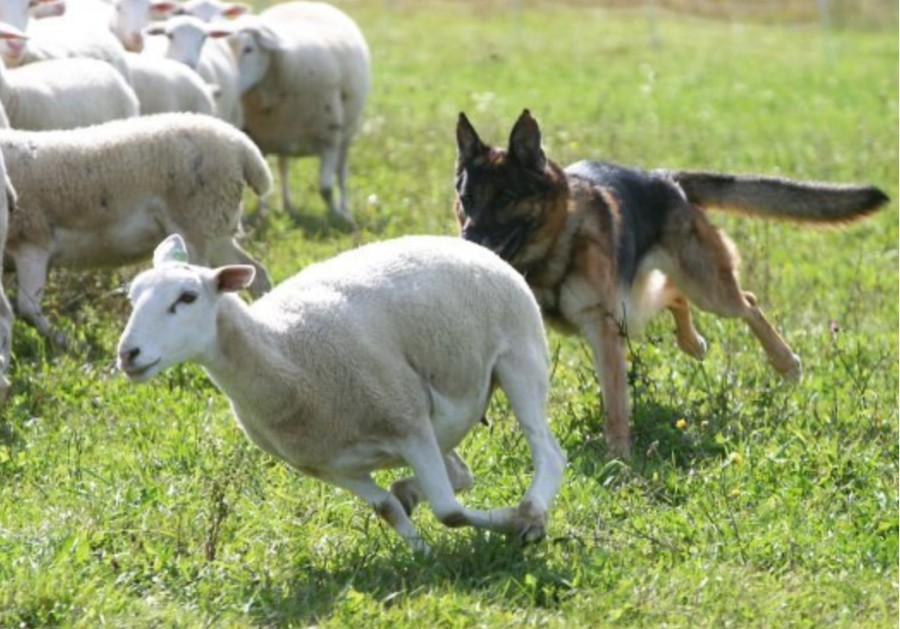 Livestock worrying remains a deep concern for farmers across the UK

A union has called on the public to ensure dogs are kept on leads at all times after a farmer lost 14 sheep to livestock worrying in the past two months.

In the latest incident to hit the County Down farmer, an ewe had to be put down after falling from a cliff while being chased by an out-of-control dog.

The sheep broke both legs as a result of the livestock worrying incident, which occurred earlier this week.

The farming family, who work in the Mournes, have been left to deal with the 'horrific aftermath' of the case, the Ulster Farmers' Union (UFU) said.

It added that farmers should not have to pay for a 'lack of respect' for livestock.

Under the Access to the Countryside (Northern Ireland) Order 1983, the public are not allowed in the countryside with a dog that is not under proper control.

If a dog worries, attacks or kills sheep the person in charge of that dog is guilty of an offence. The penalty for this offence is a fine of up to £1,000.

The UFU said the most recent attack reinforced the need for dog owners to ensure that their pets are not permitted to roam freely in the countryside.

The union's deputy president, Victor Chestnutt said it was a 'harrowing sight' to see sheep fall victim to dogs.

"I would urge dog owners to remember that the desire to hunt and chase is part of any dog’s natural instinct," he said.

"The safest and most appropriate thing for all dog walkers to do is to always keep their dog on a lead when out and about, and I cannot emphasis this enough.

"Whether walking along rural roads, through the countryside next to fields and farms, dogs must be kept under control as there is the potential for livestock worrying."

Mr Chestnutt said such incidents resulted in serious financial loss and stress for affected farmers, and increased levels of depression amongst the flock.

He urged farmers to ensure incidences of livestock worrying were reported to their local council dog warden for investigation.

In Northern Ireland dog wardens are employed by each of the eleven local councils and can be contacted in the event of a livestock worrying incident.