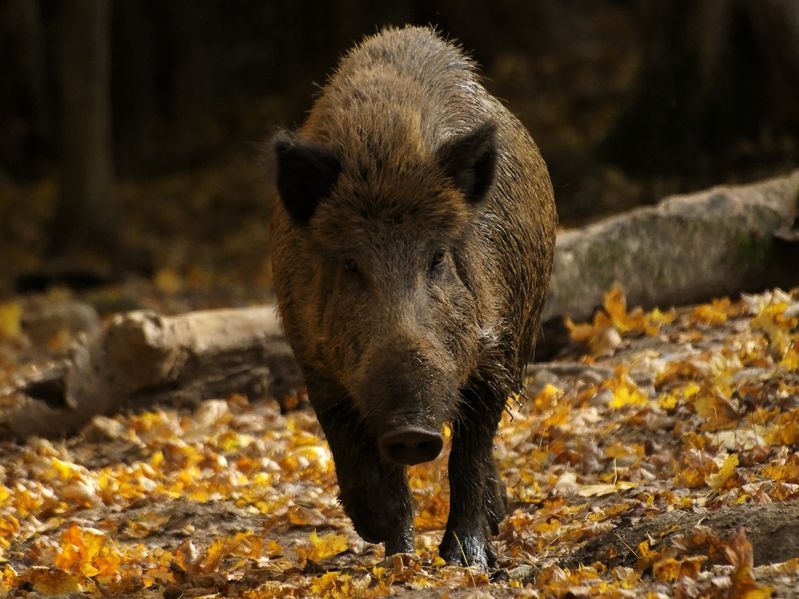 The outbreak takes the disease ever closer to neighbouring Germany, one of the EU’s biggest pig producers and a major exporter

Poland has confirmed reports that 21 wild boars have died near the German border as a result of African swine fever.

Government officials have now installed a 34-mile fence around the infected area, the Associated Press reported.

Local hunters have also been given the go-ahead to kill all wild boars near the town of Zielona Gora, it added.

Jan Krzysztof Ardanowski, the agriculture minister, said ASF has not been found in livestock.

He noted how there has been more than 2,000 swine fever cases found in wild boar this year alone in Poland, with the vast majority near the Ukrainian border.

However, the most recent outbreak takes the disease ever closer to neighbouring Germany, one of the EU’s biggest pig producers and a major exporter.

It comes as the World Organisation for Animal Health (OIE) warned that no countries are safe from the spread of African swine fever.

Dr Monique Eloit, General Directorate of the OIE, said the world is 'facing a threat that is global'.