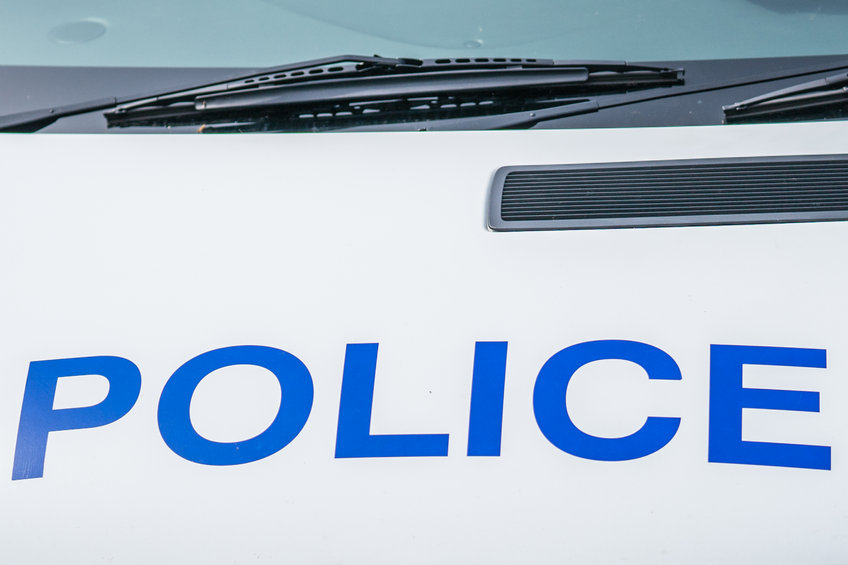 Police are appealing for more information after thieves stole more than £8,000 worth of liquid fertiliser from a farm in Dorset

Thieves have stolen more than £8,000 worth of liquid fertiliser from a Dorset farm amid concern that such crimes are on the rise due to high prices and shortages.

The incident happened on a remote farm in the Piddletrenthide area between 31 March and 10 May 2022, Dorset Police said.

The offenders gained access to the farm, broke the lock on a large storage tank and took 12,000 litres of liquid fertiliser.

The force said the stolen fertiliser had a worth of more than £8,000.

"I am trying to progress my enquiries to identify those responsible. I urge anyone with information about the incident that might help my investigation to contact us.”

Anyone with information should contact the force at www.dorset.police.uk/contact, via email 101@dorset.pnn.police.uk or by calling 101, quoting occurrence number 55220073911.

It comes as NFU Mutual recently urged farmers to turn their properties into 'fortresses' to protect against diesel and fertiliser thieves amid a surge in prices.

Concerns were raised due to a combination of high prices and shortages, leading the rural insurer to warn that red diesel tanks and fertiliser stores could become targets.

Fertiliser prices have increased up to four-fold in the last year and supplies have dried up as high gas prices mean it is not economic for manufacturers to keep production going.

Rebecca Davidson, NFU Mutual's rural affairs specialist said: “In the past, fertiliser thefts have been rare and farmers haven’t needed to put security in place to protect stocks.

"However, the huge swing in prices makes it possible that thieves will be on the lookout for stored fertiliser and may even try to use farms’ own machinery to load it up to lorries."

How can I bolster security?

• Record the number, location, tank storage capacity and the date/times when tanks are filled and regularly check levels.

• Where possible locate the tank where it can be viewed from the farmhouse.

• Ideally tanks should be within an enclosed compound with secured access.

• Fit a fuel tank alarm to notify you of an attack on fuel tanks.

• Make sure that the tank is suitably bunded to prevent release into the ground, causing pollution.

And for fertiliser stores:

• Install and use intruder alarm systems, which may have a local sounder or remotely monitored signalling.

• Keep fertiliser stocks out of sight in locked buildings.

• If storing of AN exceeds 25 tonnes, display appropriate warning signs and notify the HSE and Fire Authority.