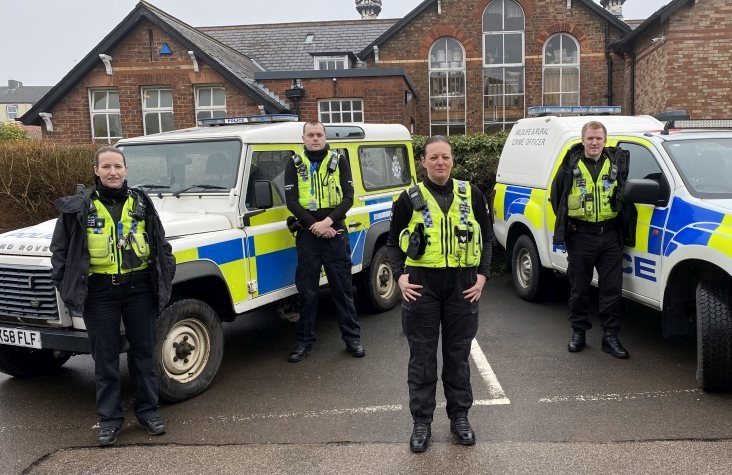 Police in East Yorkshire have set up a dedicated rural crime unit to target the growing number of incidents experienced by farmers in the county.

The team will be based at Driffield Police Station, within the ‘Capital of the Wolds’, and will consist of four police constables and one sergeant.

The most recent figures available, released in August 2020, show that the cost of rural crime in the UK reached an eight year high in 2019.

While there have been some reductions in crime under lockdown, there are concerns that rural theft is set to escalate as the economic impact of the Covid-19 crisis bites.

The inspector leading the new unit, Jon Powell said: “This new team will focus on disruption of criminal activities, apprehension, arrest, charging and prosecution of offenders.

“All with the aim of deterring others from committing similar offences - this will send out a clear message that rural, wildlife and heritage crime will not be tolerated.

“The team will be building on existing relationships with local rural communities, groups and businesses which will develop and support them in tackling crimes that affect them most.”

The Rural Task Force will be working in partnership with Humberside Fire and Rescue utilising drone technology to achieve best evidence of rural offences.