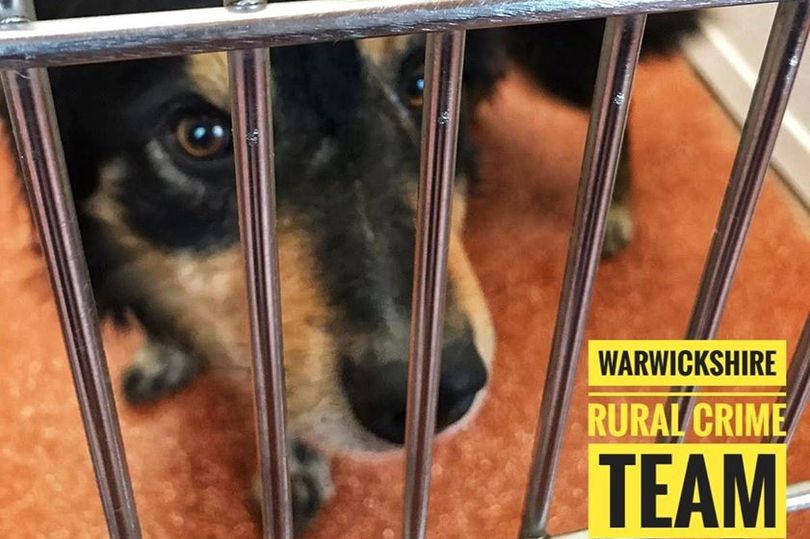 Four dogs have been seized by the police following a series of sheep worrying incidents in Warwickshire last month.

Out-of-control dogs involved in livestock worrying were forcibly taken by officers near Coleshill on Sunday 3 May.

Attempts to educate and advise the owners 'failed', according to Warwickshire Police.

Livestock worrying is a criminal offence and comes under the Dogs (Protection of Livestock) Act 1953.

It is not just an animal welfare issue, but also a threat to a farmer or livestock owner’s livelihood.

"In some cases sheep had been killed by dogs that were not under control of their owner," he explained.

"Links were made to specific dogs during the course of the investigation.

"Coleshill SNT have been engaging with the local farming community and victims to keep them up to date.

"Investigations are ongoing and I also continue to work with other agencies to help prevent further offences."

Despite sharp falls in Scotland, Wales and Northern Ireland, rises in England contribute to the continued high cost of attacks.