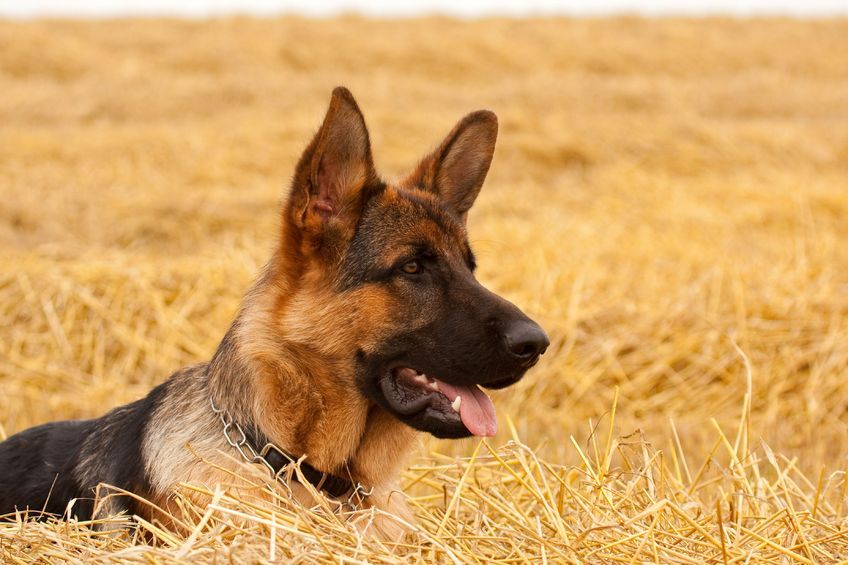 It will be made easier for police to collect evidence and, in the most serious cases, seize dogs

Improved powers will be given to the police to respond to livestock worrying incidents more effectively, the government has today announced.

New measures to crack down on dog attacks are to be introduced in England and Wales through the newly-unveiled Kept Animals Bill.

A recent survey by the National Sheep Association's (NSA) showed the continued increase year-on-year of these attacks, underlining the significant emotional cost experienced by farmers.

Measures included in the bill include increasing the scope of livestock species and locations covered by the law, such as llamas, emus, enclosed deer, and donkeys. New locations will include roads and paths as long as the livestock have not strayed onto a road.

Police will also gain more power to seize dogs after particularly serious incidents, if there is a reason to believe that dog might pose an ongoing risk to livestock.

Currently, forces can only seize a dog for the purpose of identifying the owner, and it has to be returned to the owner once they have been identified.

A new power to take samples from livestock and dogs suspected of an offence will be granted, which will help the police investigate these crimes. At present, most cases don’t end up in prosecution due to a lack of evidence.

The bill will also modify powers of entry, meaning that police can enter a premises to identify and/or seize a dog or any items they believe to be evidence of an offence.

The NSA said it 'welcomed' the new Kept Animals Bill, adding that it would strengthen legislation to support local police forces and rural crime teams in stopping these incidents.

Chief executive Phil Stocker said: "Dog ownership has increased markedly – all of which have added to an increased threat to livestock and livelihoods.

"We look forward to continuing to work with Defra, and other interested organisations, to address the issue of dogs attacking sheep and other livestock, to change behaviours and attitudes for the good of all.”

“Growing up on a farm, and having suffered from a dog attack at home, I know first-hand the distress that it causes farmers and animals as well as the financial implications.

“We are cracking down on this issue by introducing new laws to tackle this offence and giving police more powers to act on reports of livestock worrying.”