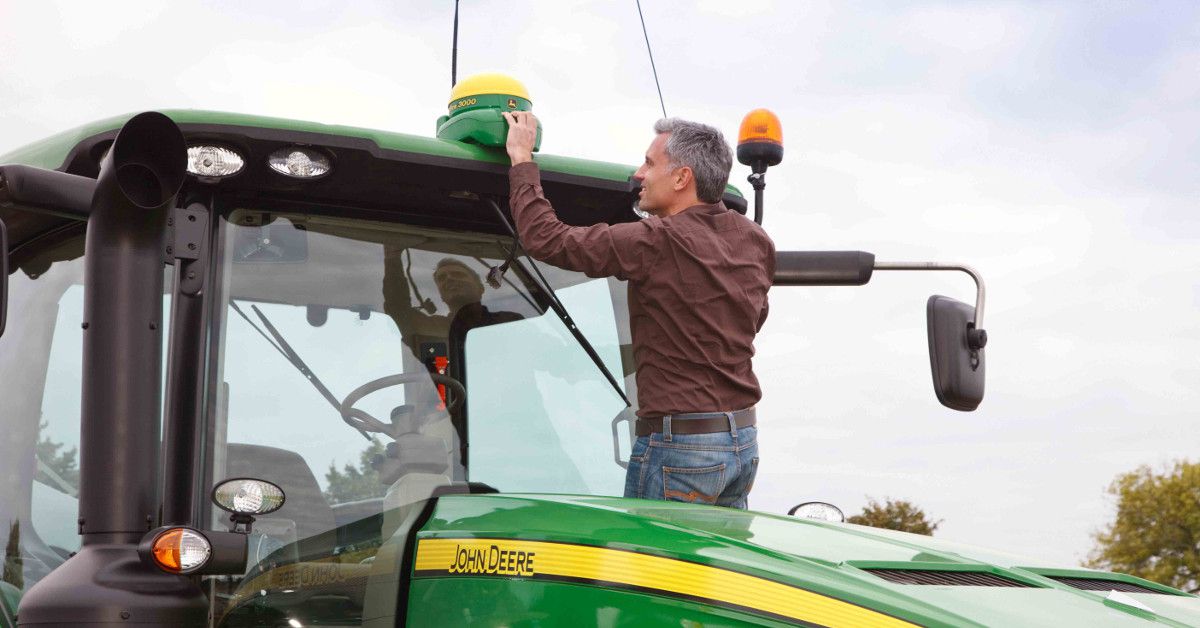 The police have issued a warning to farmers after thieves stole thirteen tractor GPS systems in Lincolnshire over the course of a few days.

The thefts were reported around Boston and Spalding between 17 - 19 September, with thousands of pounds worth of equipment taken.

Equipment such as Trimble 500 and 750 Nav Systems, Trimble Satellite Receivers, TOPCON and Intelliview Computer Systems were stolen during the raids, with a majority occurring in rural areas.

Lincolnshire Police has now told farmers to remove GPS devices from their equipment following the spate of thefts.

Acting Detective Sergeant Walker said the trend was deeply worrying for farmers, who invest in high-tech equipment to make their farms more efficient and reduce pollution.

“In an attempt to stop thieves targeting GPS kits, some manufacturers now provide personal identification numbers to prevent the equipment being used by others," he said.

“Most GPS kits in use on farms today are fitted to tractors as an easily-removable accessory. To prevent thefts, farmers should remove the kit when it’s not in use and store it under lock and key.

“We would ask farmers to ensure they remove GPS kits if possible and to report any suspicious activity by calling 101, or 999 to report a crime in action.”

"The targeted thefts can have a massive impact on farmers, their sense of security and their businesses and we'd urge members to follow the police's advice.

"Don't make it easy for these ruthless, opportunistic criminals - take your receiver, screen and, where possible, the nav controller with and secure them somewhere safe overnight.

"And make sure you add the serial numbers of each piece of equipment to your farm's asset register," they said.

The cost of rural crime in the UK reached an eight year high last year as criminal gangs continue to target the countryside, including GPS systems.

How can I protect GPS systems?

• Mark your postcode on GPS units – either with a UV pen, engraving tool or forensic marking system