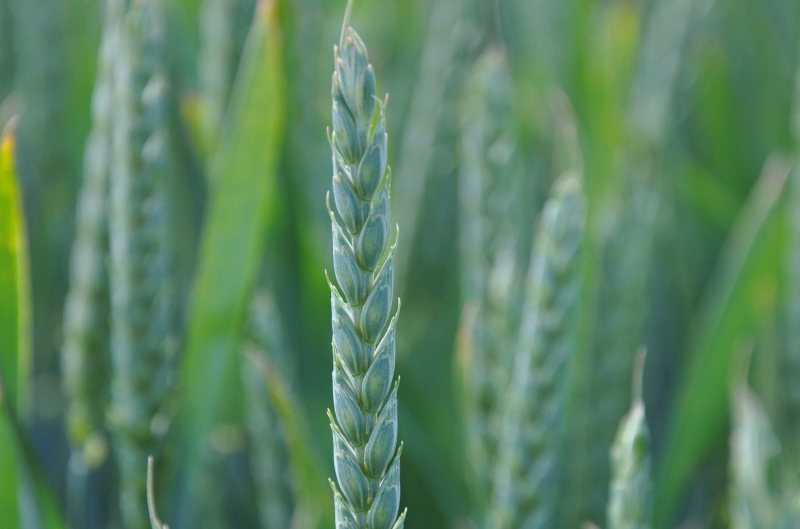 Most growers are taking a 'sensible approach' by resisting the temptation to drill early as a knee-jerk response to 2019’s washout autumn.

Despite 56% of winter wheat growers having had their drilling delayed by last year’s wet autumn, and 27% unable to drill the majority of their winter wheat crops at all, only 7% plan to drill earlier than normal this autumn.

The vast majority - nearly 87% - plan to drill at the same time as normal, with the remainder planning to drill later.

Those are the findings from a poll conducted among around 40 UK growers by Syngenta this summer, most of whom were planning to grow between 51 and 400 ha of winter wheat.

Syngenta seed and variety expert, Tracy Creasy that resisting the temptation to drill early was a 'good approach' to take.

"Early drilling does increase the risk of all four problems that participants in the survey identified," she explained.

"Nevertheless, a number of growers were intending to drill earlier. These growers are going to have to take extra care – beginning by growing robust varieties.”

Of the winter wheat varieties growers in the poll are planning to grow this season, three out of the four most popular – Gleam, Graham and KWS Extase – all have Septoria tritici resistance ratings of 6.3 or above on the 2020/21 AHDB Recommended List.

Mrs Creasy added: “Choosing a variety with a good Septoria tritici resistance is a good place to start whenever you drill, but especially if planning to drill early.

"What is also important if drilling early is choosing varieties that have shown only low levels of lodging.”

Respondents to the poll were somewhat divided about the impact that earlier drilling has on the risk posed by diseases that threaten crop establishment, such as Fusarium.

Just over half - 55% - felt that earlier drilling neither increased nor decreased the risk: “Considering a seed treatment to tackle diseases that threaten establishment is important whenever you plan to drill,” Mrs Creasy said.

Some 13% of respondents were planning to grow the new winter wheat SY Insitor which has the highest UK treated yield figure of the four new winter wheat varieties added to the AHDB Recommended List for 2020/21.

While 83% of the winter wheat growers that took part in the poll had seen their drilling delayed by a month or more by the wet start of the 2019/20 season or had been unable to drill, that figure fell by roughly half for growers of winter barley.

The most popular winter barley varieties grown tended to be hybrids.