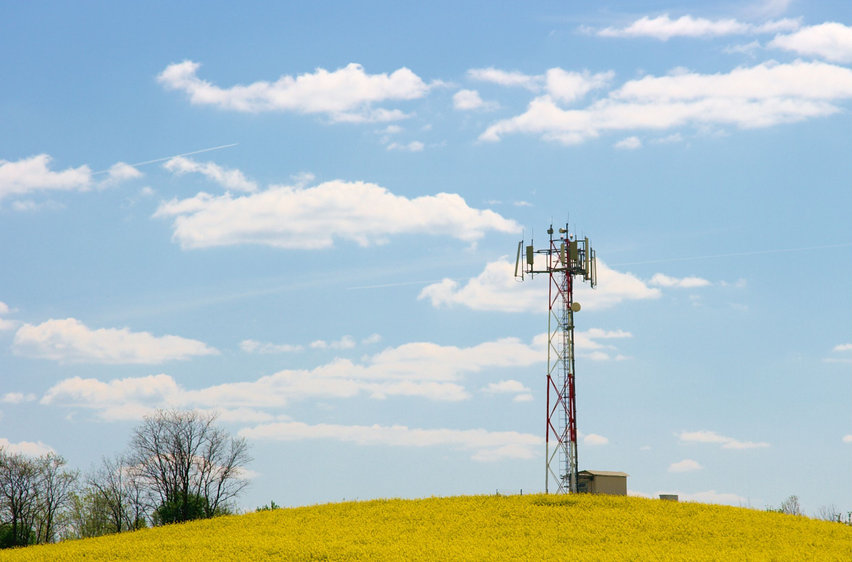 Around a third of rural enterprises in the North East, South West and West Midlands judged their broadband quality to be ‘poor’ or ‘very poor’

Sub-standard infrastructure in rural areas – particularly lack of quality broadband – is affecting rural businesses’ ability to bounce back from adversity, according to a major survey.

Around a third of rural enterprises in the North East, South West and West Midlands, compared to a fifth of urban firms, judged their broadband quality to be ‘poor’ or ‘very poor’.

The National Innovation Centre for Rural Enterprise's (NICRE) findings illustrate the importance of broadband quality to business resilience during the pandemic.

Rural firms were also twice as likely than urban ones to rate their transport infrastructure as ‘poor’ or ‘very poor’, with almost six out of 10 having the same perceptions of public transport, compared to 21% of urban firms.

The survey is the second in a series of State of Rural Enterprise Reports from NICRE, established to foster rural enterprise and unlock the potential in rural economies.

It follows the publication of ‘Levelling up the rural economy: an inquiry into rural productivity’ by the All Party Parliamentary Group for the Rural Powerhouse last month.

The report concluded that the rural economy was 18% less productive than the UK average, a gap that, if reduced, could add £43bn to the economy

The NICRE submitted evidence to the inquiry, saying that the urgency of improving infrastructure – particularly the delivery of full-fibre broadband - cannot be overstated.

NICRE co-director, Stephen Roper said: “Our results indicating a positive relationship between broadband quality and firm resilience during the pandemic are particularly important to the Levelling Up agenda, when viewed alongside the issues with access to, and quality of, broadband in rural areas.

“Together they present a strong case for policy intervention to overcome the barriers preventing comprehensive high-quality broadband in rural areas, given its presence is likely to enhance resilience and, in turn, productivity growth of rural firms."

Mr Roper added: “While our findings demonstrate clear differences in experiences between rural and urban firms, this is not the full picture.

"Considering variations within rural areas is as important as rural and urban comparisons in understanding the experiences of rural enterprises to develop policies that will truly Level Up Britain.”

While the survey found overall similar levels of business connections and community engagement among rural and urban enterprises, there were differences depending on where rural firms were located.

Rural firms in villages and hamlets and isolated dwellings, for example. were less likely to report that they know, interact with and feel supported by, other businesses.

Those in villages and rural town and fringe locations were more likely to have supported community, social and environmental activities than those in more isolated areas.

The survey follows recent NFU research which showed that only 44% of farmers had phone signal sufficient enough to meet the needs of their business.

The union surveyed 846 farmers and growers across the country between December 2021 and March 2022.

The vast majority (83%) were unable to get reliable mobile signal in all outdoor locations on farm.

And only 38% of farmers said their broadband speed was sufficient for the needs of their business.